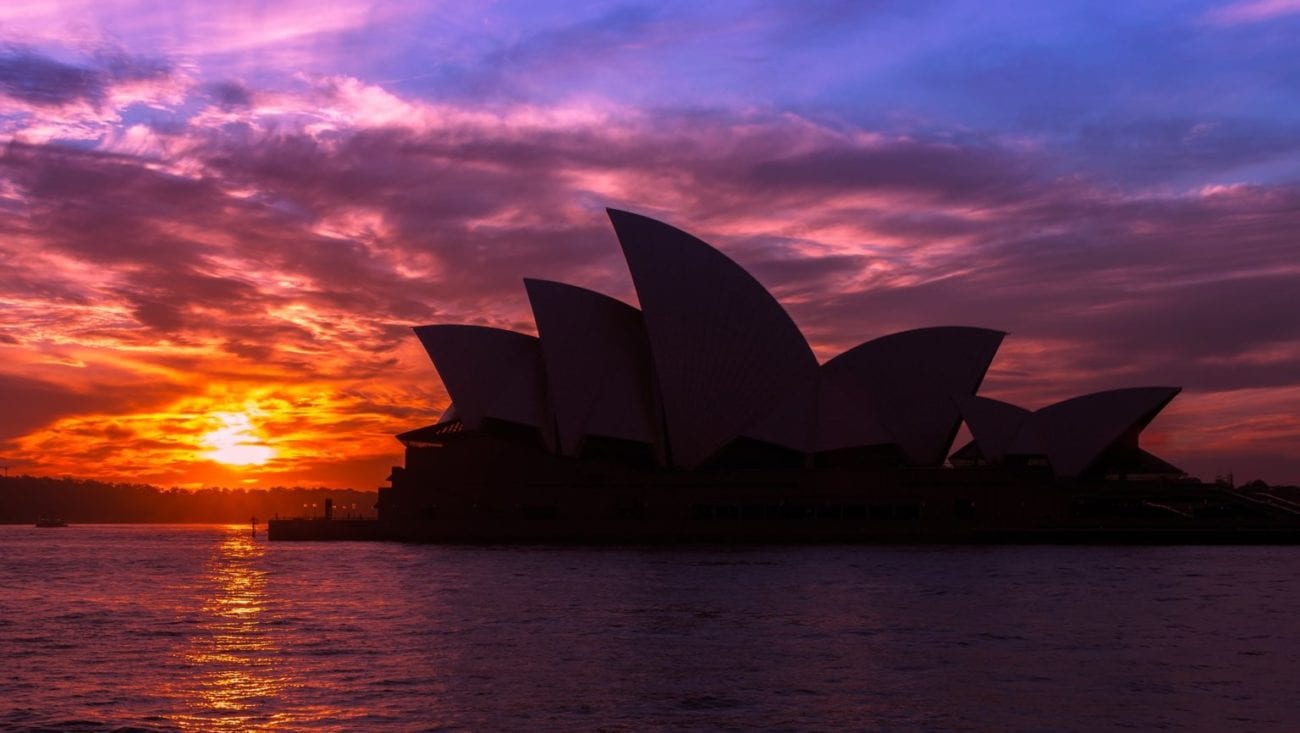 This formed part of a Tabcorp-run advertising campaign on 13 and 14 December via Instagram Stories.

However, Liquor & Gaming NSW also found that details of 900 NSW residents who had closed their Tabcorp accounts had also been provided to Instagram’s parent company Facebook for the advertising campaign.

The NSW Betting and Racing Act states that it is illegal to publish gambling ads featuring an inducement to participate in gambling or open a betting account.

While Tabcorp said this was down to human error, Magistrate Erin Kennedy said she considered that some of the 900 may have closed their Tabcorp accounts as they had a gambling problem. As such, these people should not have been exposed to the ads, she said.