The affiliate company has started running paid-entry slot tournaments on its website, in addition to its free-to-play competitions 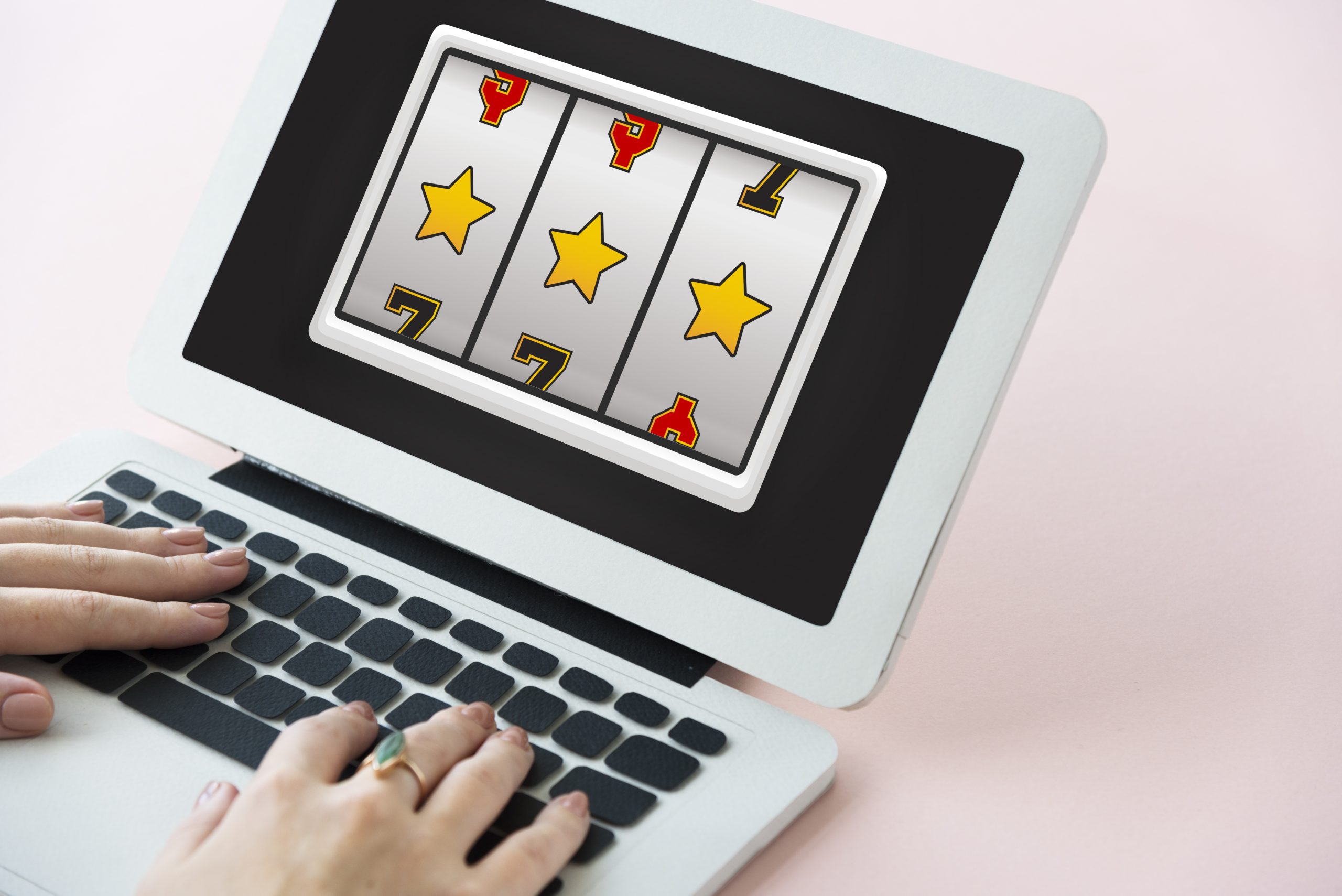 Players for small buy-ins can compete against each other for leaderboard positions. Wins, consecutive losses or wins and big win multipliers will impact a player’s position.

The UK-based affiliate will be offering cash prizes for winning positions as well as spot prizes for lower positions, in what it says is to ensure excitement lasts until the competition is completed.

“Slots Temple became the first UK affiliate marketing site to offer cash prizes for free tournaments last year, after it was awarded a license to do so by the UK Gambling Commission,” said Fraser Linkleter, Slots Temple CMO.

“With these competitions proving to be wildly popular, the new buy-in tournaments were the next logical step on the roadmap.

“Bigger prize pools add even more stickiness to the site and attract new players, which should swell the prize pools even further,” Linkleter added.

“So, it’s about adding an extra layer of excitement. But at our core, we remain the go-to destination for fun free slots play.”

Slots Temple was named the fourth most popular casino affiliate in the UK in the recently launched DeepCI affiliate traffic dashboard, which updates monthly.

The company is also nominated for Best Casino Affiliate at the iGB Affiliate Awards, held on 9 February 2023. The awards are being held at the Troxy, London.

Linkleter wrote for iGB Affiliate last year about the power of ‘fun’ in affiliate marketing.

Image by rawpixel.com on Freepik