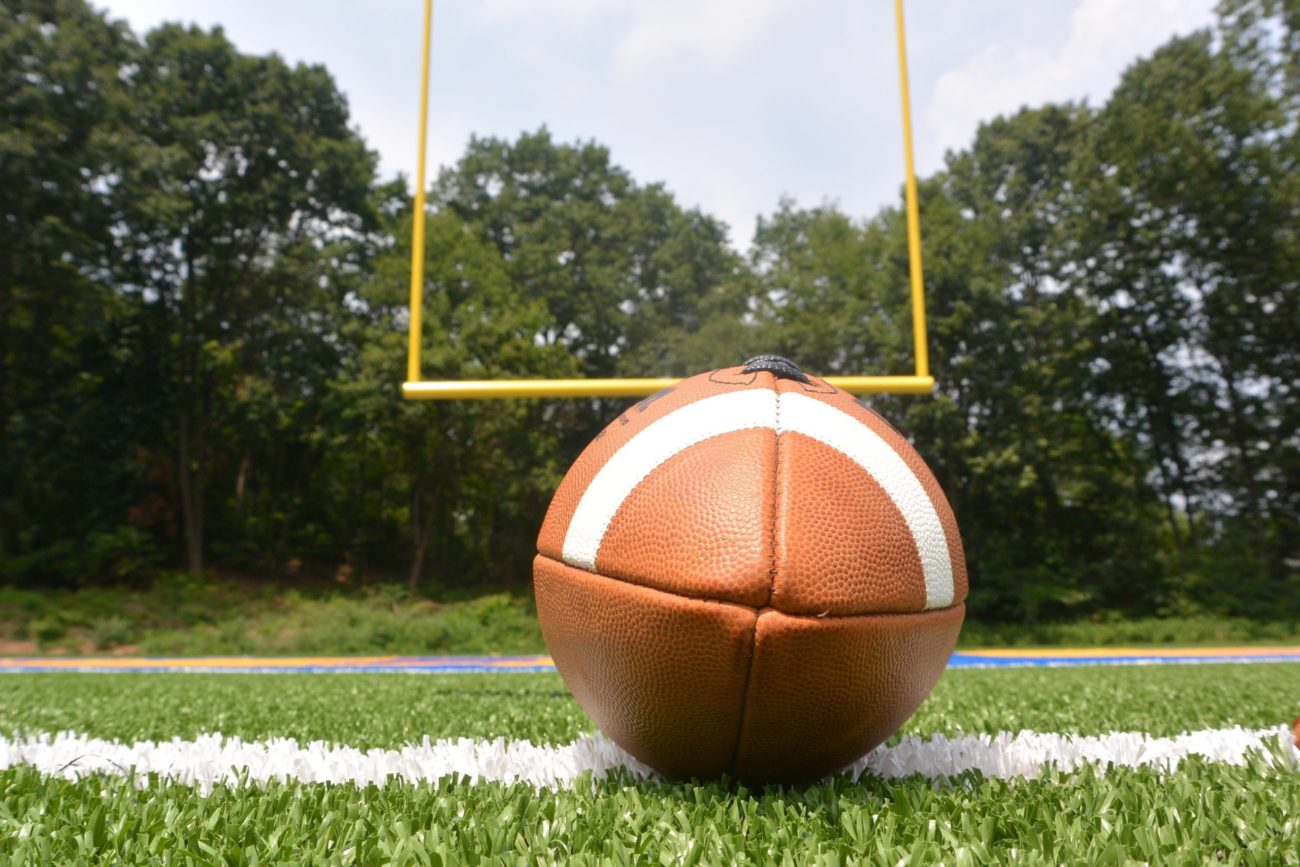 Ditka, who played for the Chicago Bears, Philadelphia Eagles and Dallas Cowboys during the 1960s and 1970s, will become an NFL brand ambassador exclusively for RSI’s BetRivers.com brand.

BetRivers.com serves as the official and exclusive sportsbook partner of the Chicago Bears, the franchise Ditka led to the Super Bowl XX as head coach.

Ditka is one of only two NFL legends to have won a Super Bowl as a player, assistant coach and a head coach, achieving the playing and assistant coach titles with the Dallas Cowboys.