PointsBet Canada has agreed a deal to become a partner of Team Bottcher, one of the country’s Olympic curling teams. 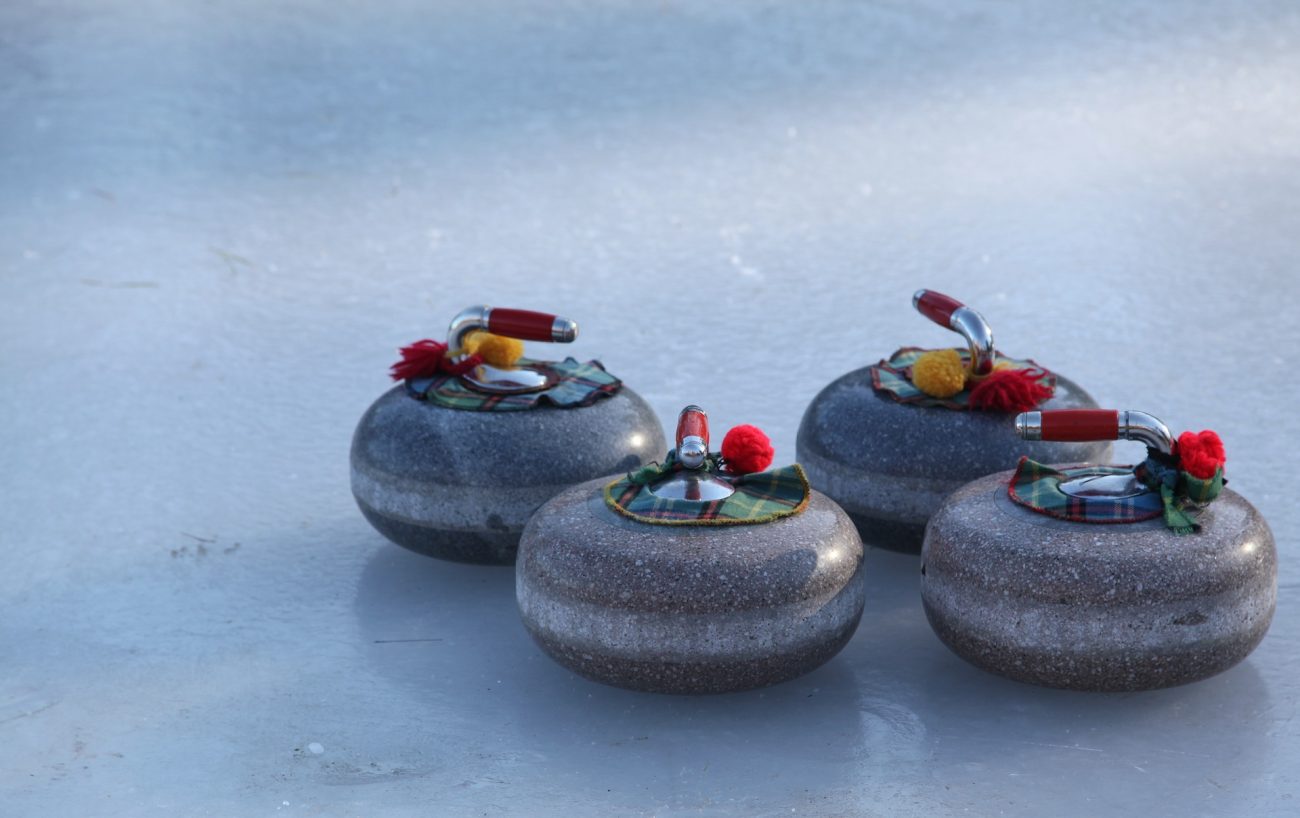 The newly formed team features Brendan Bottcher, Ben Hebert, Marc Kennedy and Brett Gallant, with the quartet to compete together during the 2023-2026 Olympic run.

“PointsBet Canada prides itself on excellence, this is why it was a no-brainer to partner with players who have not only won before on the national stage, but also internationally at the World Championships and Olympics,” PointsBet Canada chief commercial officer Nic Sulsky said.

Team skip Bottcher added: “We’re thrilled to be partnering with PointsBet Canada; having a world-class operator like PointsBet Canada on our team will not only help us in our pursuit of championships, but also help us connect in innovative ways with our nation’s curling fans.”

Team lead Hebert also said: “From day one, PointsBet Canada has been a supporter of curling in Canada. From their partnership with Curling Canada, the upcoming PointsBet Invitational, or sponsorship of individual teams, no sportsbook has shown a commitment to our sport like PointsBet Canada.”