Content developer Playson has paid a special tribute to its staff in Ukraine for their efforts during the ongoing invasion of the country by Russia. 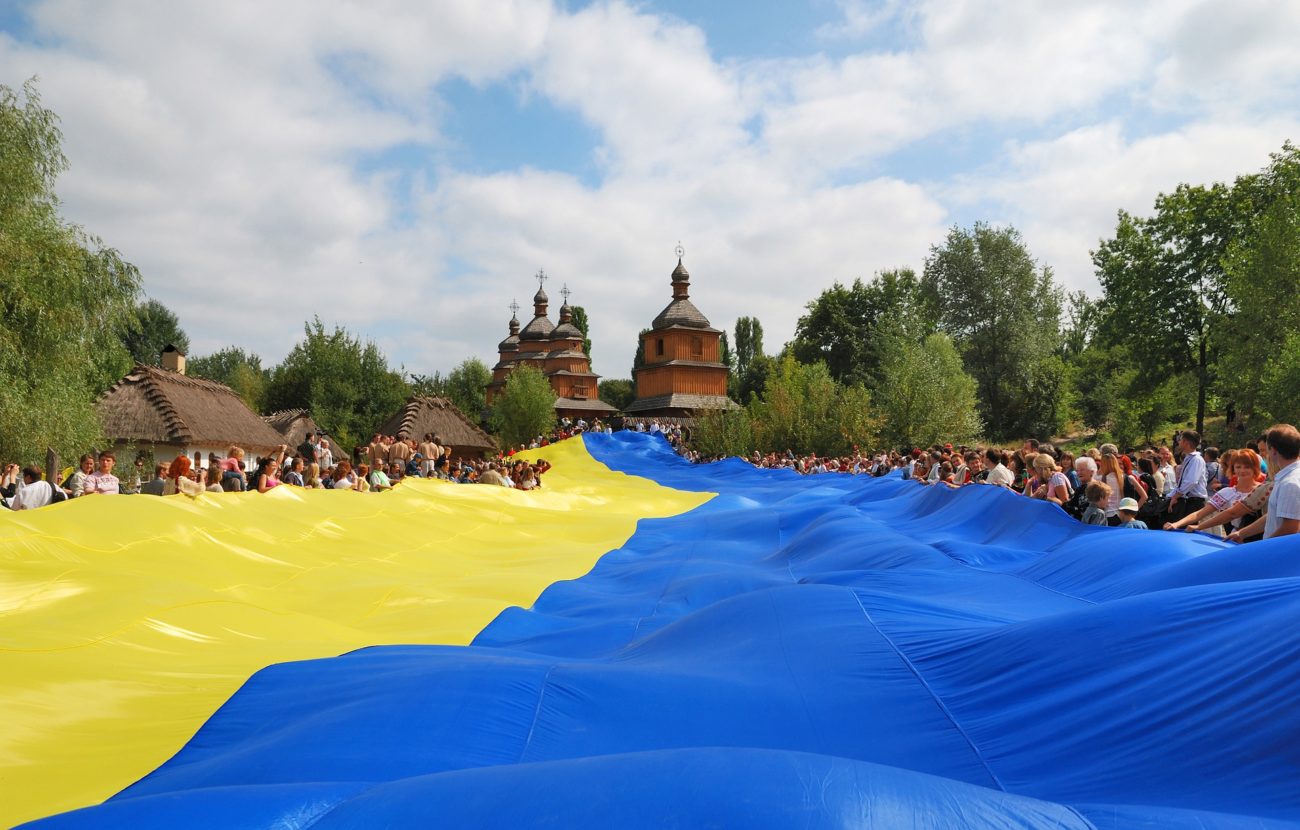 Playson has a development studio in the Ukrainian capital of Kyiv and while the developer said some staff remain to continue “business-critical operations”, many employees have volunteered to defend the country in a number of ways.

The developer said some staff have taken on roles to fight disinformation and to help with resettling and providing food and logistics for Ukrainian refugees. Others have volunteered for the Ukrainian Armed Forces.

Playson said that, as a result, it is likely that the develop will experience some disruption in its everyday processes, with some future releases likely to be delivered later than initially planned.

“A big part of our team is based in Ukraine,” Playson said. “On 24 February, Russia started the war in Ukraine, and as a company, we strongly condemn the Russian military invasion into the country. We stand with Ukraine.

“Please bear with us in these unprecedented times. We at Playson are working together as a global family to help Ukraine and provide full support to our Ukrainian employees, their families, and close ones, including help with relocation to more secure regions.”

Playson added that it remains committed to its plans for ICE London 2022 from 12-14 April and will exhibit at the event as scheduled.

“We stand firm, will overcome these difficult times, and will continue to delight you with fantastic slot games that we love to create,” Playson said.

A number of operators, developers and other businesses within the gambling industry have withdrawn their services from Russia and Belarus in response to the invasion.

Parimatch Tech also said that it would withdraw its franchise from Russia in response to the ongoing invasion of Ukraine. The Parimatch brand was founded in Ukraine in 1994 and the main development centre of Parimatch Tech is in the Ukrainian capital of Kyiv.

Last week saw the launch of Gaming Industry for Ukraine, an initiative that aims to raise £250,000 for those affected by the war. So far, more than £180,000 has been raised, with the largest donation of £25,000 coming from Betsson Group.