Parimatch has agreed a deal to become an official betting partner of the second season of international esports series EPIC League in Dota 2. 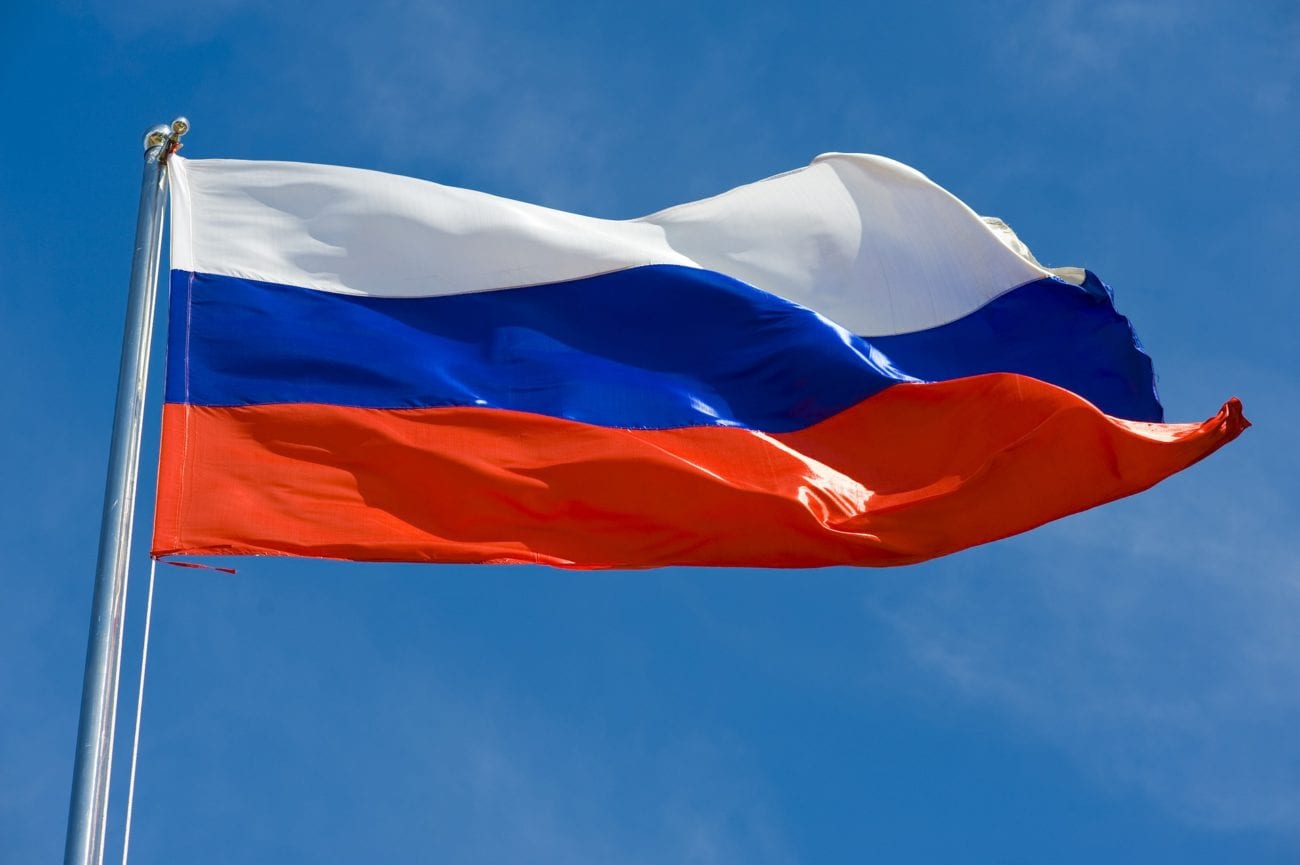 The brand will be integrated into Russian broadcasts of games held by RuHub studio.

Matches of Epic Esports Events’ EPIC League will be held in two divisions in the Europe/CIS region from October 29 to December 13.

“Over the years of our cooperation, Parimatch has shown itself to be one of the most reliable partners,” ESforce Holding commercial director Sergey Barkhudarian said.

“We are glad to work with a company that is seriously interested in the development of esports — and this is proved by the rich history of our joint activities.”

Stepan Shulga, head of the esports division at Parimatch, said: “The second season of the EPIC League promises to be the hottest event of the year.

“We are glad to cooperate with RuHub again at such an amazing tournament and are already preparing some pleasant surprises for the audience.”