Flutter Entertainment-owned betting operator Paddy Power has been sanctioned by the Advertising Standards Authority (ASA) for broadcasting a radio ad with terms and conditions that were not “clear and intelligible”. 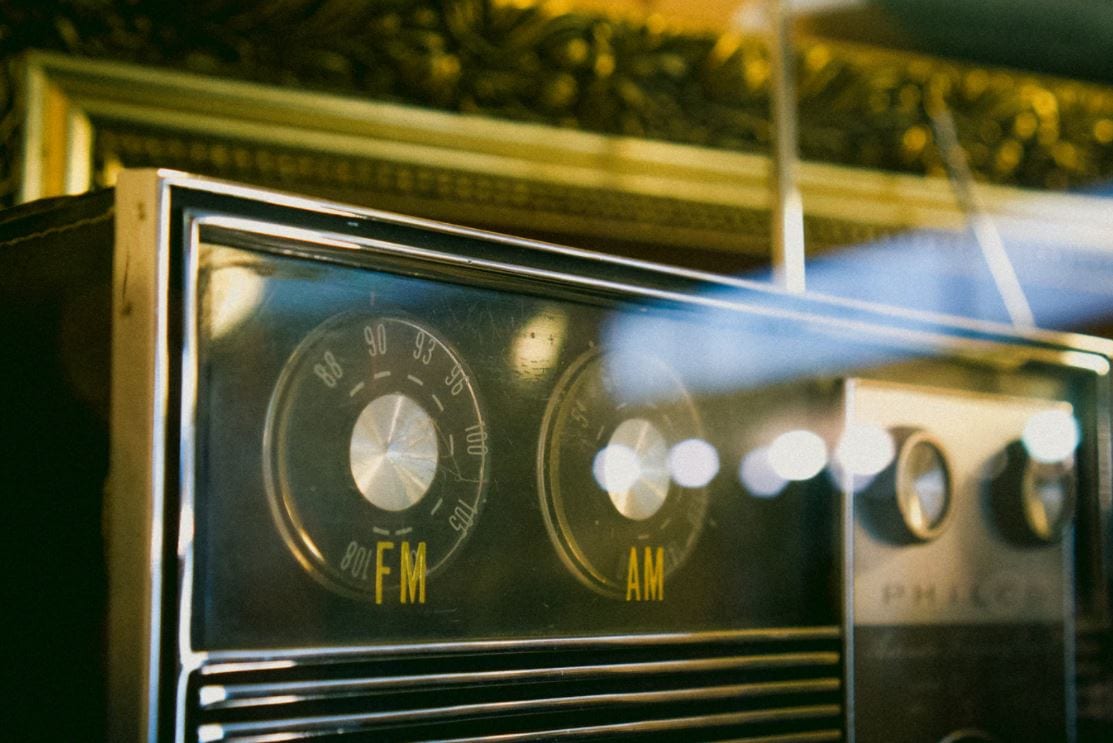 A voiceover at the end of the ad stipulated the accompanying terms and conditions, which included minimum odds of 1/5 per leg, a minimum of four legs, a maximum free bet of £10 per day, and an exclusion of enhanced match odds.

The single complainant believed the terms and conditions were read out too fast and at too low a volume that they couldn’t be heard, which led them to label the ad as misleading.

Paddy Power claimed the terms and conditions had not been sped up in post production, and had been presented without background effects to maximise audio quality.

The ASA upheld the complaint, agreeing that the wording was delivered in such a way that listeners would not have been able to take in the full content of the terms and conditions. The ad was found to breach the UK Code of Broadcast Advertising, and Paddy Power was warned that it shouldn’t appear again in its current form.

The ASA said: “We considered that information about the offer applying to selected online bets was material information that consumers required in order to make an informed decision. These therefore must be presented to listeners in a clear and intelligible manner.

“Because those conditions had not been presented in a clear and intelligible manner, we concluded that the ad was misleading.”

Back in 2019, the Advertising Standards Authority for Ireland upheld complaints about Paddy Power ads which ran during rugby’s Six Nations that year. The ASAI said the ad was “anti-English”.

Online operator 888 recently avoided ASA an sanction for its advertising on the Calfreezy YouTube channel, after the body determined that the channel did not have a particular appeal to children.