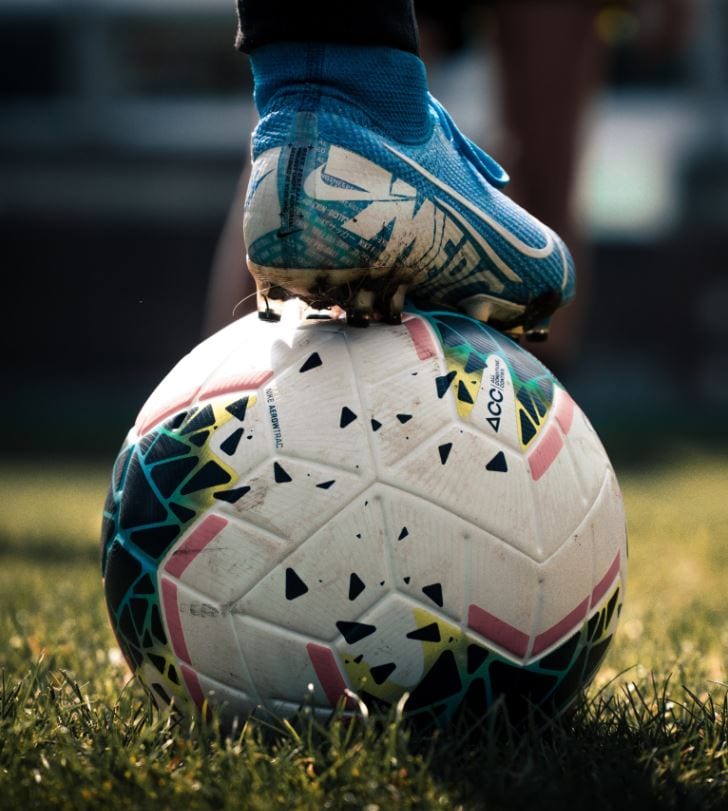 The initial deal was announced on 7 June, with BK8 set to become the team’s shirt sponsor for the 2021/22 season, after the club ended its previous agreement with Dafabet.

However after negative reactions from fans and other partners, Norwich and BK8 came to a mutual termination agreement.

The club say they anticipated unfavourable reactions to partnering with a betting company, but have subsequently apologised for an ‘error in judgement’.