Mansion Group-owned Asia-facing online gambling brand M88 Mansion has entered into a partnership with the Badminton World Federation (BWF), soon after the group announced it would close its European sports betting site MansionBet. 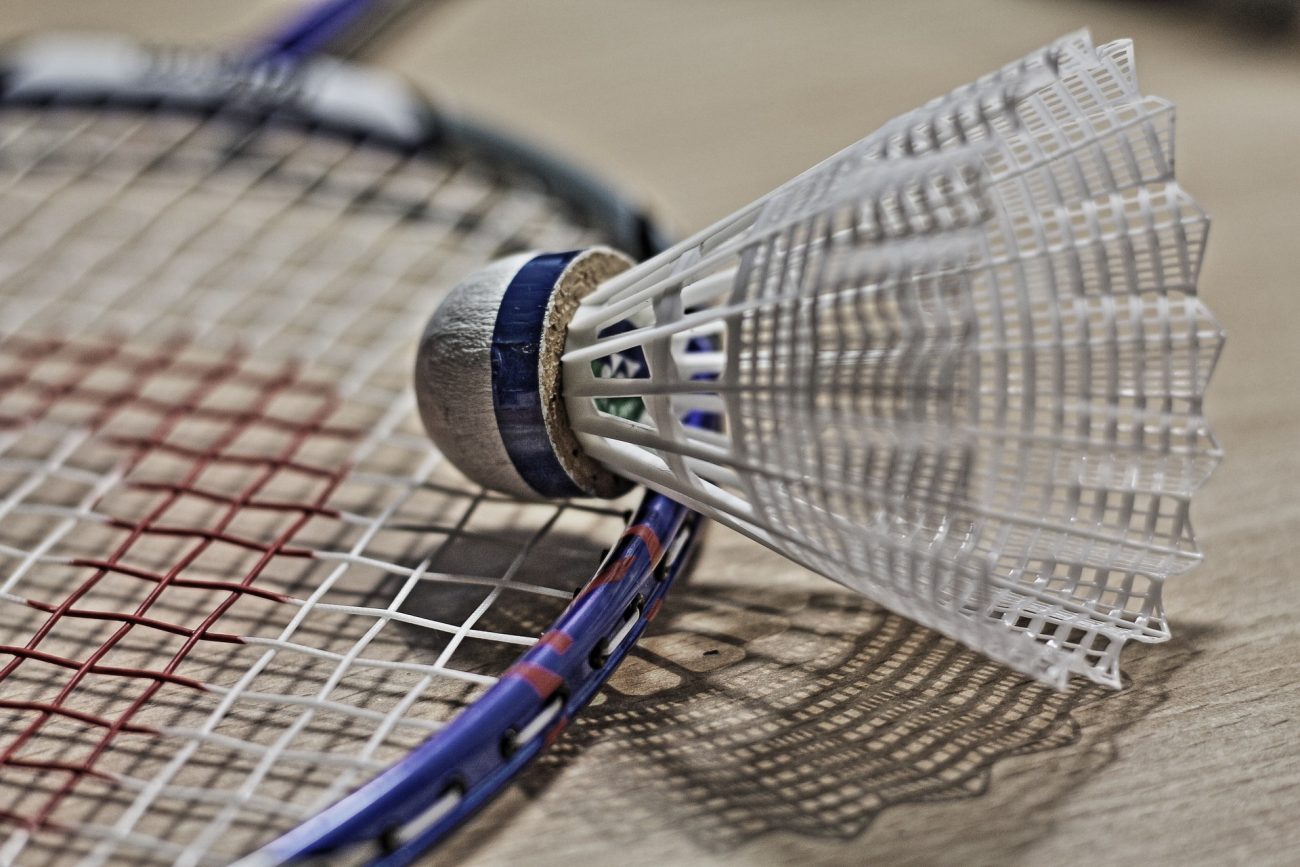 The deal will run through to 2024, with M88 Mansion to serve as the official betting partner of BWF’s major championships.

“Badminton is recognised as a worldwide sport and has a fast-growing audience not only in Asia but globally,” M88 Mansion creative director Carlos Lopez said. “Joining forces with BWF will help elevate the connection between M88 Mansion and its Asian followers to expand its brand visibility in the region.

“We believe that this partnership will create compelling and sustainable value for both parties.”

BWF commercial and communications director Owen Leed added: “We are excited to announce our partnership with online betting platform M88 Mansion as we look to strengthen the sport’s profile globally.”

The new deal comes after it was confirmed that the Mansion Group yesterday (7 March) announced that it set to shutter its MansionBet brand as it pivots to a casino-only focus within European markets.

In an email to customers, the business said the brand – which operates in Great Britain – would be “closed to all customers” as of 31 March.

However, Mansion said it would keep operating its other brands, which, along with M88 Mansion, include MansionCasino, Casino.com and SlotsHeaven.