Dutch gambling regulator Kansspelautoriteit (KSA) has issued a warning to Staatsloterij, the country’s state lottery, over its use of professional football players in adverts. 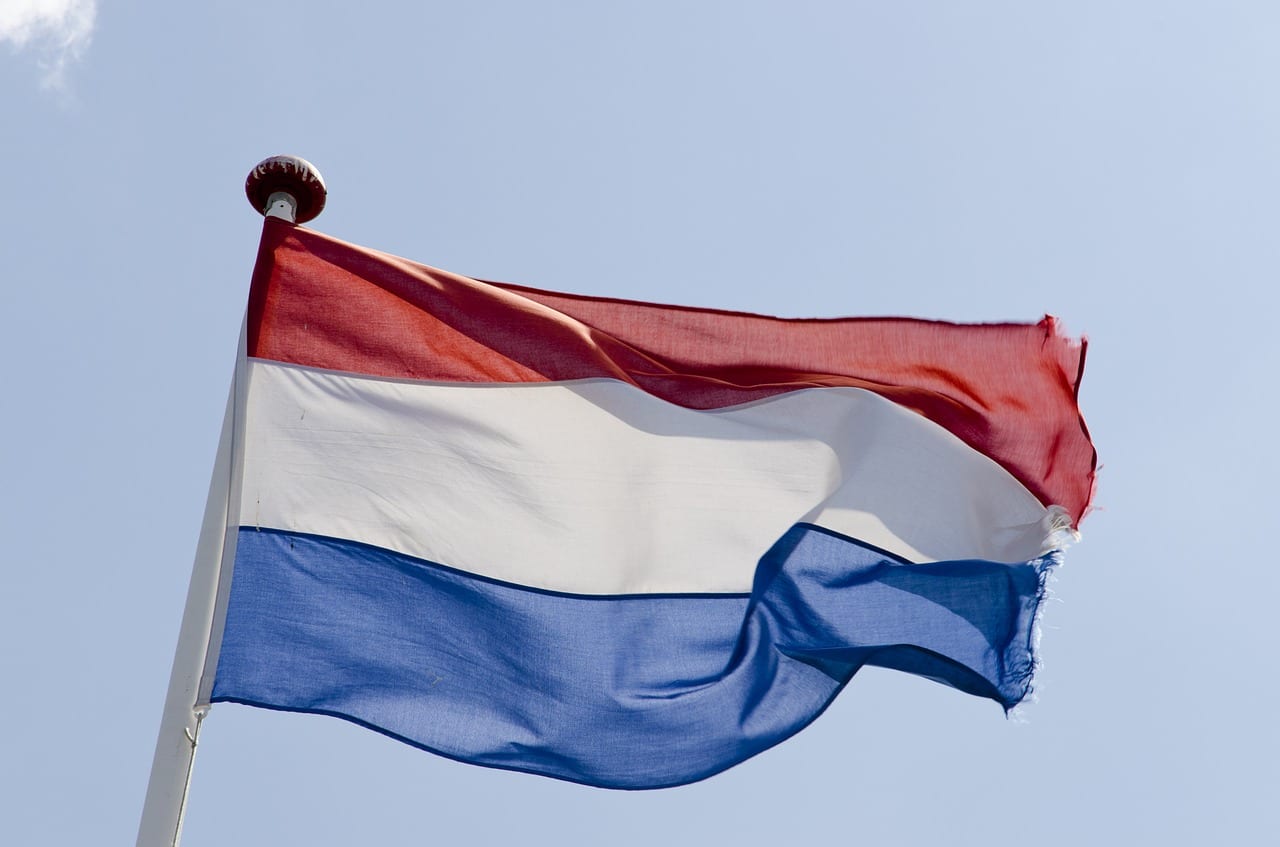 The ads in question first appeared on Dutch television on 25 May and featured a number of players selected as part of the country’s squad for the Uefa European Championships, which began on 11 June and runs to 11 July.

The advert was then broadcast on a number of channels in various forms.

Article 4 of the Dutch Gambling Act states that licensed operators must not use professional athletes or a team of professional sports players to promote gambling in the country, as per a new regulation which came into effect in February this year.

As such, the KSA contacted Staatsloterij on 31 May to outline its concerns over the advert and request it be removed immediately. Staatsloterij was given until 2 June to respond to the order.

However, also on 31 May, KSA noted that another part of the advertising campaign was added after it had spoken to Staatsloterij about the breach of the Gambling Act.

In response, the KSA on 3 June agreed to impose a charge on Staatsloterij over the breach and published details of the violation on certain social media channels to make consumers and other operators aware of the case.

“An objective of the games of chance policy is to prevent vulnerable groups, including young people, from coming into contact with games of chance,” the KSA said.

“Young people are especially vulnerable to developing addictions, including gambling addiction. This can lead to problems at a young age, but also later in life.

“For this reason, role models other than professional athletes should not be used if they have a substantial reach among young people or if they themselves are younger than 25.”