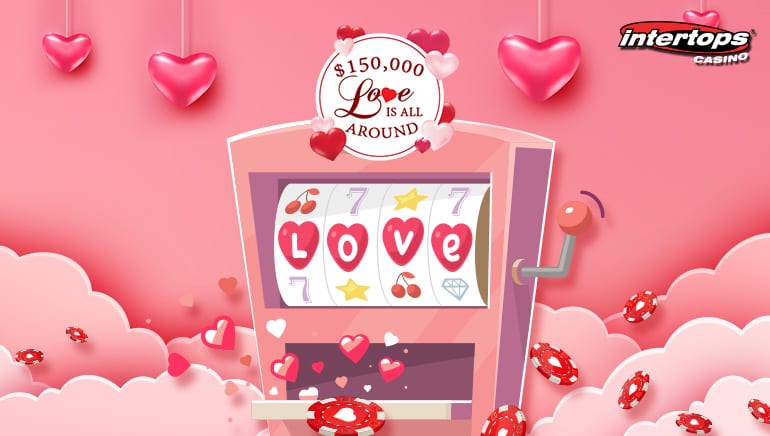 During the Love is All Around bonus contest, players earn points when they play games, and those with the most points will scoop the biggest weekly bonuses – up to $500 each.

Each week until 9 March, 300 players will win a total of $30,000 in bonuses, while at the end of the contest, a final draw will mean that one of the weekly winners will scoop another $1,000.

Intertops also noted that there are no wagering requirements attached to the promotion.