The igaming sector has more time to develop alternatives to the personalised advertising provided by third-party tracking cookies after Google pushed back plans to block these in Chrome to the second half of 2024. 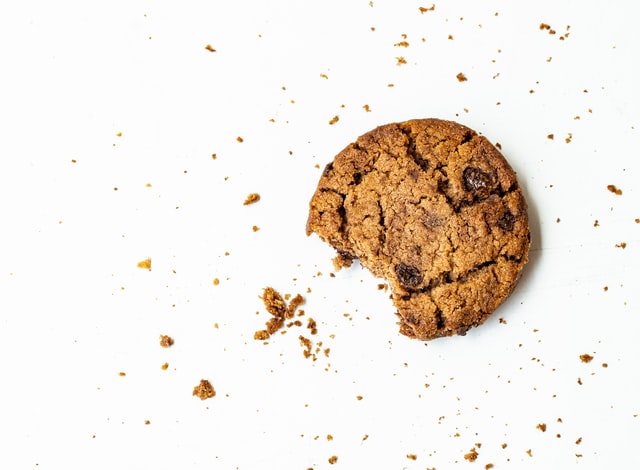 The advertising and tech giant cited feedback from developers, publishers, marketers and regulators that they needed more time to test ‘privacy-preserving alternatives’ before deprecating third-party cookies in the world’s most popular internet browser.

In January of this year, Google unveiled Topics API as its interest-driven advertising alternative to third-party cookie tracking after privacy concerns derailed development of its FLoC API. Competitive concerns among online advertising rivals lay behind its decision in June of last year to postpone the phase-out to the second half of 2023.

An end to being able to track users across different sites, devices and browsers using third-party cookies has been on the way since 2019 when EU courts ruled that users needed to actively consent to all analytics cookies when they log on to a website.

Mozilla blocked third-party cookie tracking in its Firefox browser in 2019 and Apple’s iOS 14.5 update last year introduced user opt-in to be tracked across other apps and websites.

Cookies are currently the main means of attribution of players to affiliates in the igaming sector, with the cookie dropped when a click is sent allowing the operator to identify which affiliate sent that player. They are also the basis of retargeting products developed by advertising and BI platforms such as AdRoll.