Gambling advertising spend registered double-digit growth in Spain during 2019 despite an overall decline in marketing investment across the country. 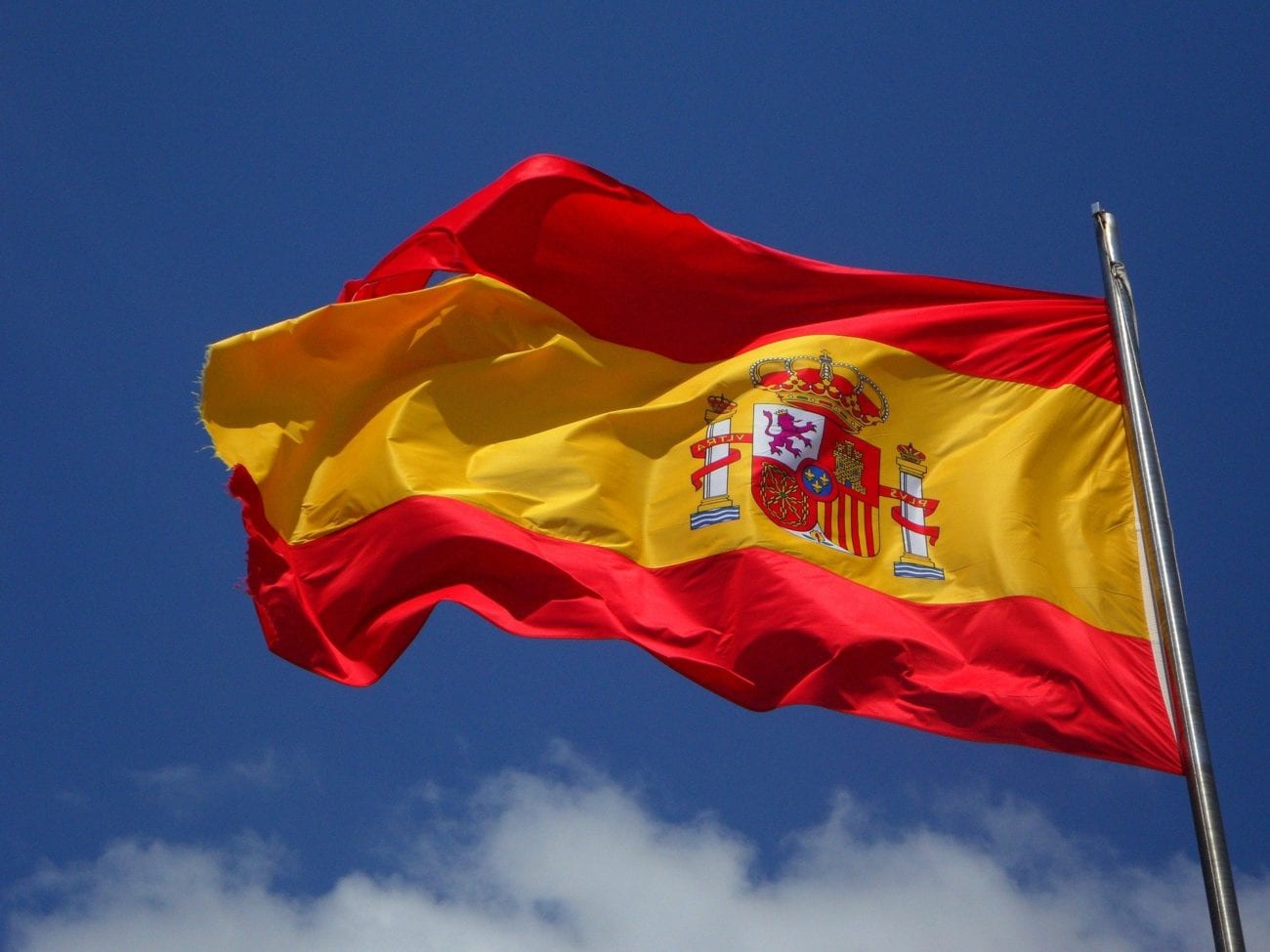 Gambling advertising spend registered double-digit growth in Spain during 2019 despite an overall decline in marketing investment across the country.

During the year, advertising spend for gaming and betting grew by 10.6% to €145.6m, according to the sixth edition of the Advertising Observatory in Spain 2020, promoted by the Spanish Association of Advertisers (AEA). Total advertising spend in Spain fell by 0.5% year-on-year to €13.14bn.

Betting and gaming was the eleventh highest-spending sector in Spain during 2019. The only sector that grew more in terms of ad spend was industrial, material and agricultural, which increased by 29.3%. The automotive industry was top of the spending list on €564.1m.

State-run lottery operator ONCE was the eleventh biggest single spender on advertising during the year, with investment of €49m – around a third of the sector’s total. That placed it above tech group Samsung and automotive giants such as Seat and Renault, although behind top spender Volkswagen (€84.5m).

Gambling was just fifteenth on the list in terms of advertising impact, with a score of just 4.9 based on “the number of people who remember having seen or heard advertising for a brand”. The top performer was the food and hospitality industry with 104.4, while the automotive industry was second on 53.8.

Digital media outperformed television for the first time in 2019, as it now accounts for 38.6% of spend compared to TV on 33.7%. Branded content and social networks both saw double-digit growth, although the biggest increase was the 67% leap to €61.8m for influencers.

There was a note of caution on the list for gambling operators as well as those media groups who accept their cash. The biggest decline in spend was from the increasingly restricted tobacco industry, which registered a reduction of 24.5% year-on-year.

The new Royal Decree on gambling advertising, which is likely to come into force this month, will ban sports sponsorship for gambling operators and ban bonuses. The rules also differentiate between private operators and state-run ONCE and SELAE.

In April, new restrictions limited the allowed hours of gambling advertising on radio and TV to between 1am and 5am. While these were initially brought in during the country’s novel coronavirus (Covid-19) lockdown, they have also been incorporated into the decree.