Online gambling giant Flutter Entertainment has agreed to sell its Oddschecker affiliate marketing subsidiary to private equity business Bruin Capital in a deal worth up to £155m (€181m.4/$215.2m). 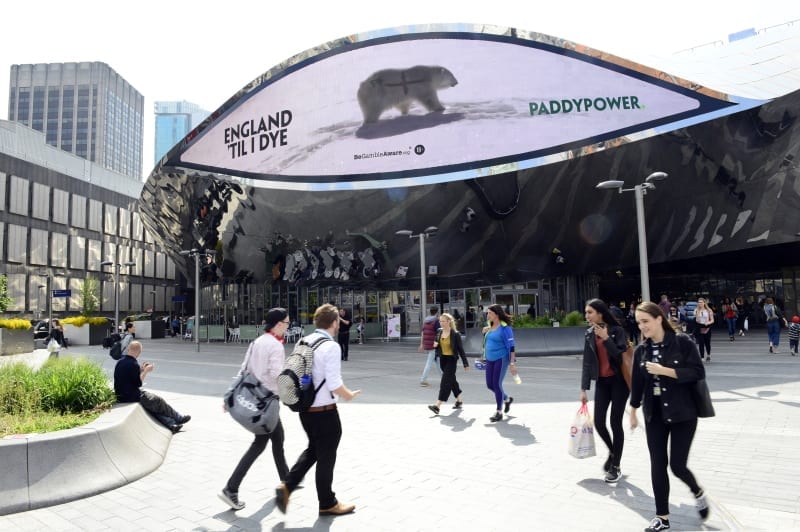 The transaction will consist of a £135m up-front payment, plus a further deferred payment of up to £20m depending on conditions that were not disclosed. The deal is expected to close in the third quarter of this year.

The Oddschecker Global Media subsidiary is headlined by the main Oddschecker odds comparison platform, which allows comparisons between sites such as Bet365 and William Hill as well as Flutter’s brands.

However, the group also includes football statistics portal WhoScored.com, which Oddschecker acquired in 2019, as well as casino affiliate sites such as PokerNews and Casino Smash.

Flutter – which acquired the affiliate brand when it merged with the Stars Group last year – first revealed that it intended to divest Oddschecker in April.

In July 2020, rival operator Entain – then known as GVC – removed several of its brands, such as Ladbrokes and Coral, from Oddschecker’s platform last year, citing commercial reasons as the deciding factor.