First Look Games, a platform which connects gaming suppliers directly with affiliates, has launched a new Sentiment Analysis tool aimed at helping developers understand how their games are being received by affiliates. 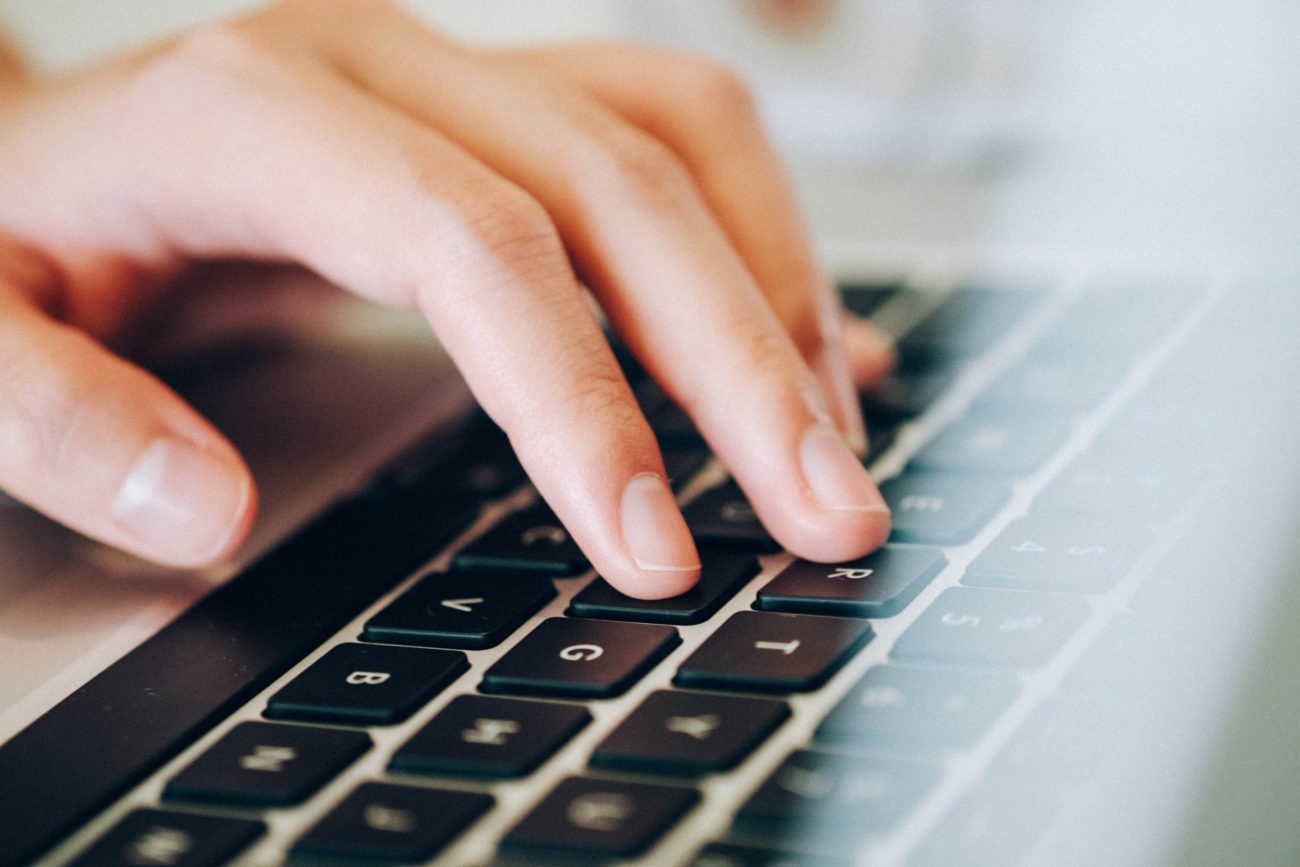 The tool uses natural language processing and artificial intelligence to read and understand the sentiment behind reviews written by all of the affiliates that have signed up to and used the First Look platform.

Each affiliate review is then given a sentiment score from one, the lowest score, to the highest score of five, with the average score for each game measured and shared with the studio. Studios can also receive an average score for the sentiment across all of their games.

First Look will use the sentiment scores as part of its Game Index, which ranks all of the games listed in its library. The Index is currently based on the number of game reviews made by affiliates, games’ audience reach and the number of free-to-play demo sessions played.

The tool is an extension of First Look’s Accuracy Management Service, a tool designed to identify inaccurate reviews of games and automatically communicate corrections on behalf of the developer.