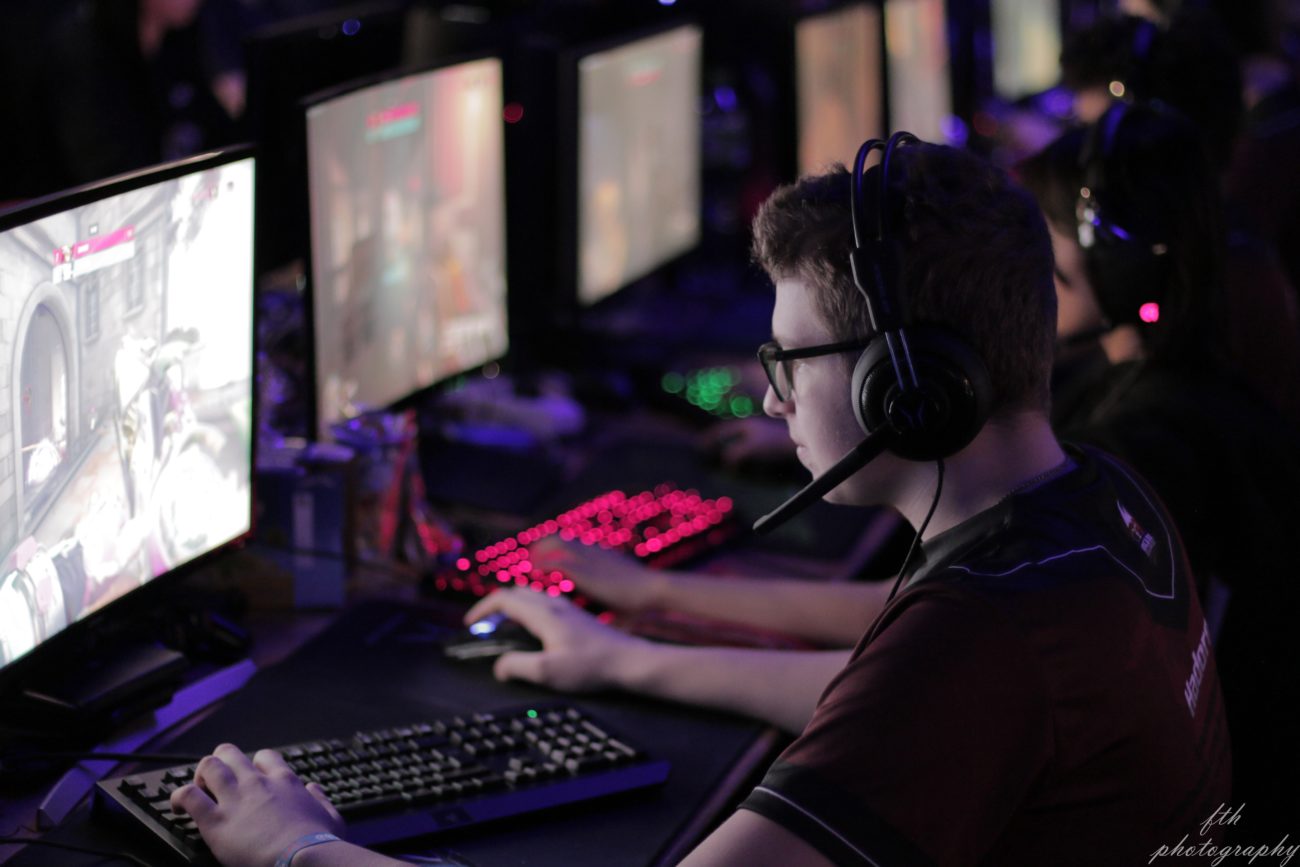 The deal, which represents Esports Entertainment’s first partnerships with teams in each league, will see the operator exclusively host branded tournaments for the franchises on its Esports Gaming League (EGL) platform.

EGL runs live and online events and contests, allowing gamers to compete and access a range of content relating to esports and video games.

“This is the first big US push for our tournament platform, a key component of our ‘Three Pillar Strategy’ for growth,” Esports Entertainment’s executive vice president for esports, Magnus Leppaniemi, said.

“The LA Kings and LA Galaxy are highly acclaimed teams, and we are incredibly proud to be a part of their ongoing success.”