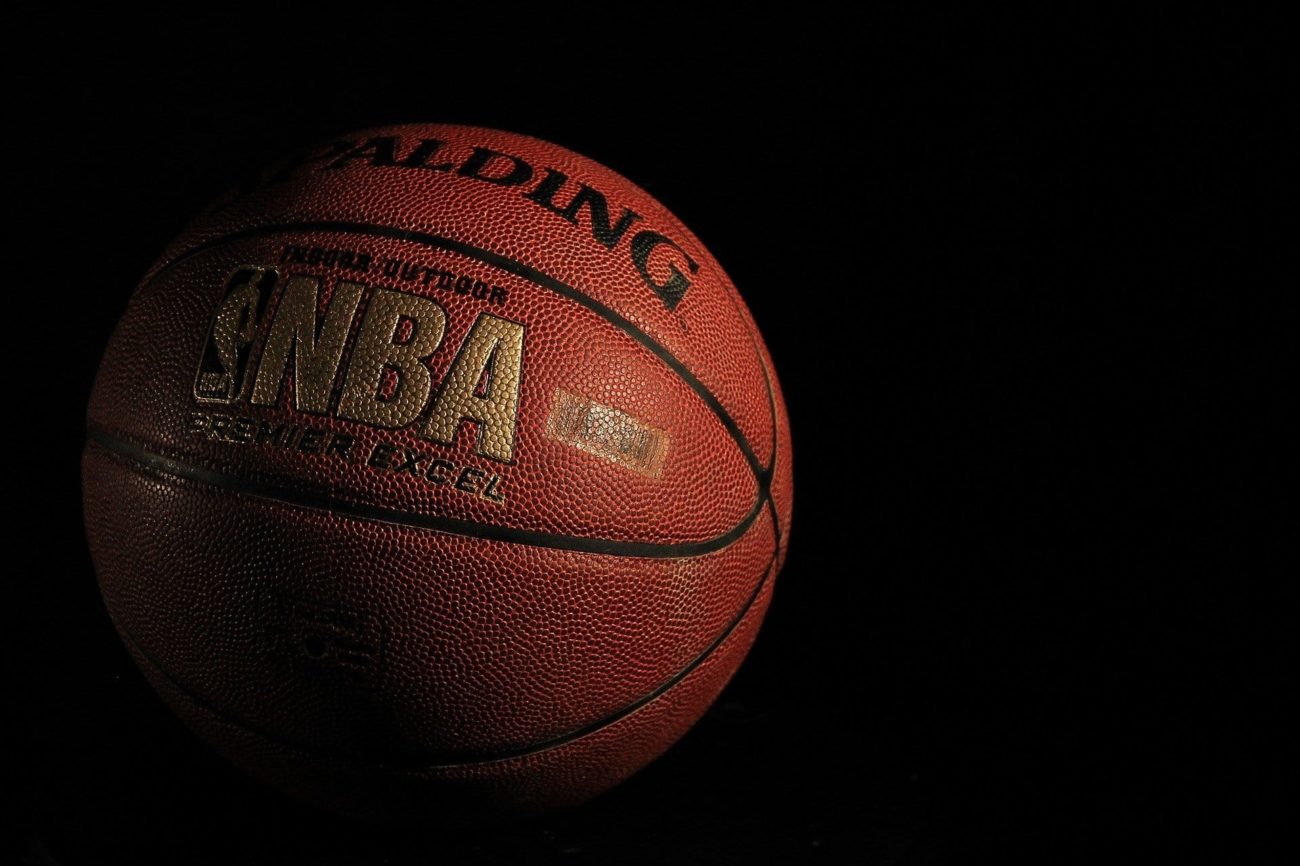 Under the deal, Esports Entertainment will serve as the team’s official esports tournament platform provider and operate three co-branded esports tournaments each year for the Cavaliers using its Esports Gaming League (EGL) platform.

Other aspects of the deal include courtside LED signage at all Cavaliers regular season home games during the 2021-22 season and be the presenting partner of an esports themed night each season of the deal.