Denmark’s government has announced it will implement a new set of rules for non-profit lotteries in the country, while national gambling regulator Spillemyndigheden will be handed greater powers to combat match-fixing. 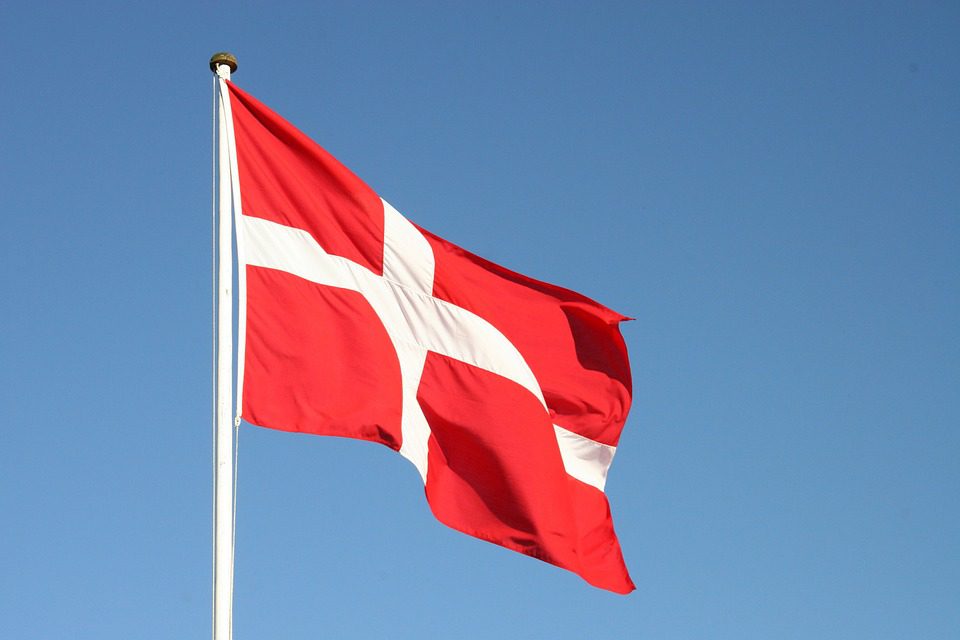 As part of an agreement among all parliamentary parties, the new rules are aimed at making it easier for voluntary associations to hold non-profit lotteries or bingo games where money is collected for the association itself or another good cause.

“The agreement is first and foremost a helping hand to the many voluntary associations around Denmark, who think that bingo and other lotteries are a good and cosy way to raise some money for a good cause,” Denmark’s Minister of Taxation Jeppe Bruus said.

“The rules become simpler and taxes on winnings are removed. With the agreement, we do away with a number of outdated rules that were a nuisance to many associations and open up a number of new opportunities and remove cumbersome requirements.”

Meanwhile, the government has announced a number of new measures related to match-fixing, including a requirement for licensed betting operators to report signs and suspicions of sports corruption.

In addition, Spillemyndigheden will be handed new powers to issue injunctions and other measures if an operator breaches national law. Previously, the regulator was required to involve the police in all matters, even in the case of minor offences.

“Match-fixing is a serious problem because it threatens to destroy the integrity of the sport,” Bruus said. “We have seen extensive examples of this around Europe – in some cases with criminal ringleaders.

“The game providers are already making an effort today, but now we are tightening the requirements for them further, so that they become even more active participants in the fight against match-fixing.”