Checkd Media has hired Michael Scott in the newly created role of Head of Organic Media as it seeks to further build on recent successes. 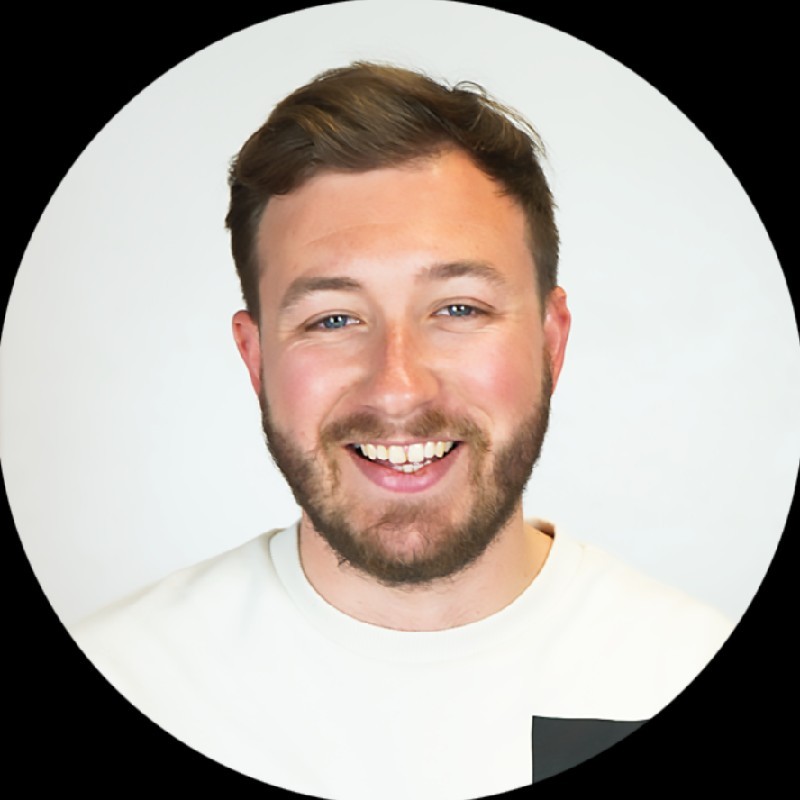 Scott, who was previously SEO Lead at MAG-O, the digital arm of Manchester Airports Group, is to focus on conversion as well as optimising traffic across core Checkd Media websites Footy Accumulators, The Winners Enclosure and Oddschanger.

The appointment arrives as Checkd Media increases its investment in SEO and coincides with a splitting of Performance Media (Paid) and Organic Media within the business. Dylan Casey has been promoted from Manager to Head of Paid Media and Ollie Dickinson, who was previously a Senior SEO Executive, has stepped up to SEO Manager.

Scott joins a business that recently reported record revenues. The Manchester-based Group signed new long-term partnerships with tier-one bookmakers ahead of the new football season, while the Checkd Development arm has grown rapidly while creating bespoke builds for high-profile media companies. The Group is also in the early stages of planning an expansion into the US sports betting market.

Michael Scott, Checkd Media’s Head of Organic Media, said: “Checkd is an innovative, vibrant company that already has incredible influence across its channels.

“My aim is to lead a strategy that further increases traffic, to build on the successes already gained and to focus on growth for the future. It is a fantastic time to be making the move and I can’t wait to get going.”

“As a Group, we are devoting increased resources to SEO and this appointment is a signal of our intent in this area as we continue to increase our reach among our target demographic of sports fans.”