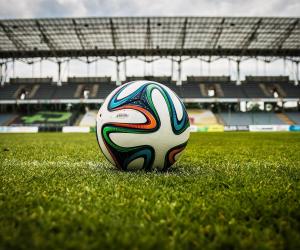 Brokered by sports broadcaster Eleven Sports, the deal will run for three years and cover the top-tier Pro League, as well as the lower tier 1B Pro League and the Super Cup, in which the Pro League champions play the Belgian Cup winners.

The agreement will also include streaming rights, with bwin able to broadcast live coverage of matches for customers using its online and mobile platforms.

Pierre François, general manager of the Pro League, said that the partnership would put a strong emphasis on responsible gambling, and look to combat unhealthy habits among players.

“Each partner is aware of the risks of irresponsible behaviour and is committed to minimising these risks, each in its role,” François said. “Bwin, the Pro League and Eleven Sports will commit, within the framework of this partnership, to lead an integrated policy prevention, protection of players and the integrity of football as a whole.”