Betway has signed a multi-year extension to its long-term partnership with Belgian football tournament the Croky Cup. 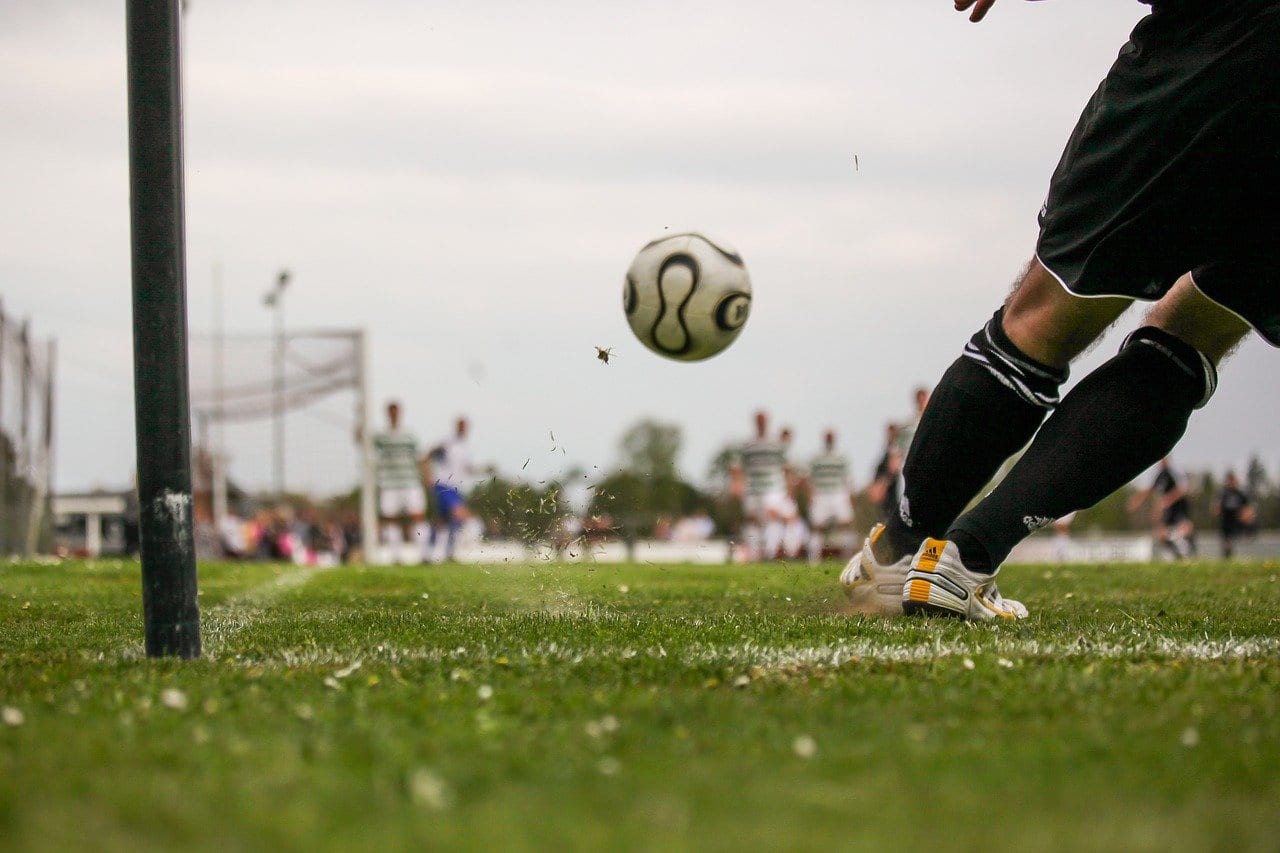 Under the agreement, Betway will continue to benefit from a branding presence during all televised games from the round of 32 stage of the contest, as well as additional branding positions for the final.

In addition, Betway will have a series of activation rights on Pro League channels. The Pro League is the top division of club football in Belgium.

Betway began its support of the Croky Cup in 2016 and is one of the operator’s longest-serving partnerships.

“The Pro League has been a fantastic partner of ours for five years and we’re delighted to extend our partnership of the Croky Cup,” Betway chief executive Anthony Werkman said. “The Cup has had five different winners in the last five years and continues to be an exciting competition in Belgian football.

“While there have been no crowds for the past two finals, we’re looking forward to hopefully seeing the return of fans for the 2021-22 edition.”

Pro League chief business officer Leander Monbaliu added: “This extension is a confirmation of the success story of the long-standing partnership between Betway and Pro League for the Cup, an exciting competition marked by heroic underdog wins and unexpected defeats leading to the much anticipated cup final.”