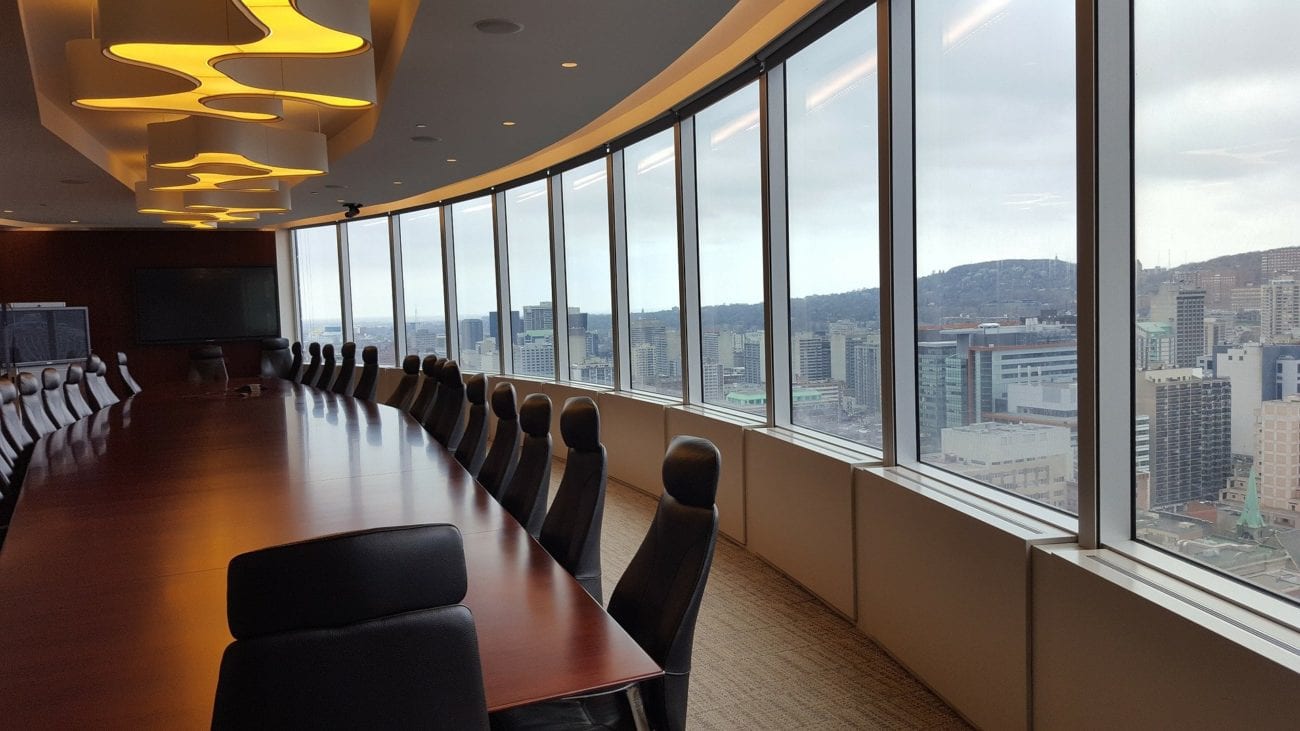 The nomination committee shall consist of four members, representing the three largest shareholders in the business as per the end of August, together with the chairman of the board of directors.

As of 31 August 2021, the two largest shareholders were Chr. Dam Holding and J. Søgaard Holding, which due to their interlinked ownership are grouped.

As such, the committee will include Better Collective chairman Jens Bager, as well as Søren Jørgensen, appointed by Chr. Dam Holding and J. Søgaard Holding.

Martin Jonasson will also serve on the committee, having been appointed by Andra AP-Fonden, and also representing Tredje AP-Fonden, with Jesper Riback making up the quartet.