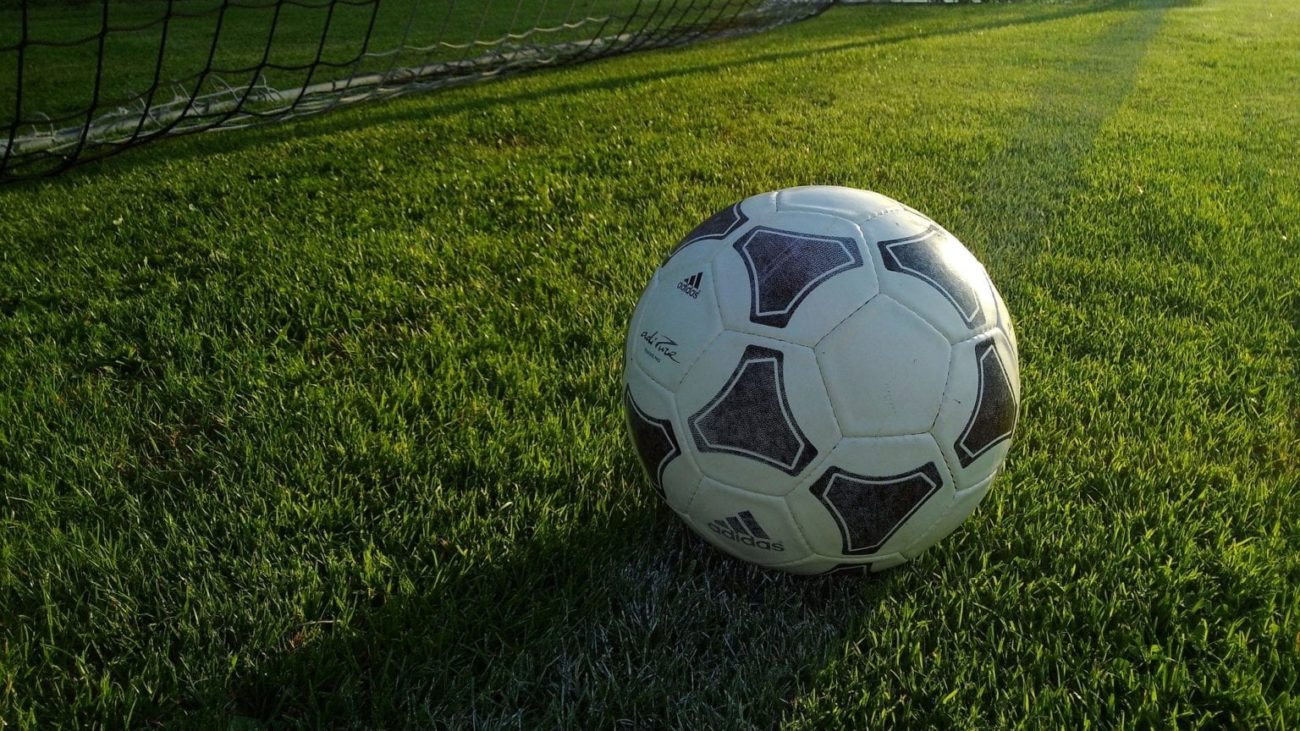 Under the agreement, Betsson will acquire certain branding rights, as well as benefit from perimeter board signage and video boards in stadiums, on press backdrops and on banners on the competition’s official website and mobile app.

In addition, Betsson will be able to use certain Copa America branding assets for Colbet – its Colombian-facing gambling brand – when the Colombia national team is playing during the tournament.