Gambling operator Betfred has agreed a deal to become an official partner of all three England national rugby league teams, ahead of next year’s World Cup. 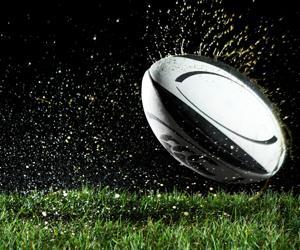 The agreement will see Betfred become a partner of England’s men’s, women’s and wheelchair teams for the 2021 tournament, which is set to take place in England from 23 October to 27 November.

Betfred’s logo will appear on the lower back of the jerseys of all three England teams throughout 2021.

The operator has a long-term affiliation with rugby league in England, having served as title sponsor of the Super League since 2017, while it also has deals in place with the Championship, League 1 and the Women’s Super League.

“Following our very successful association with Rugby League at all levels in recent years, Betfred are delighted to become an official partner of the England men’s, women’s and wheelchair teams for the Rugby League World Cup in 2021,” Betfred boss Fred Done said.