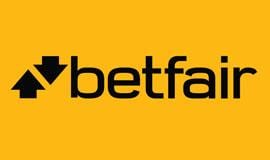 Under the agreement, the online betting exchange will serve as the official partner of Conmebol’s club competitions – the Copa Libertadores and the Copa Sudamericana.

Betfair confirmed that, as part of the contract, it had secured digital assets. Rights spanning stadium branding and promotions via broadcast coverage of the competitions are also included.

“These two prestigious tournaments have provided so many memorable moments in world football throughout the ages and we are very proud to be supporting the action for the next three years,” Betfair brand director Stephen Mault said.

“We look forward to seeing how the rest of this year’s tournaments unfold.”

The Brazilian government is holding a public consultation on sports betting regulation this month.