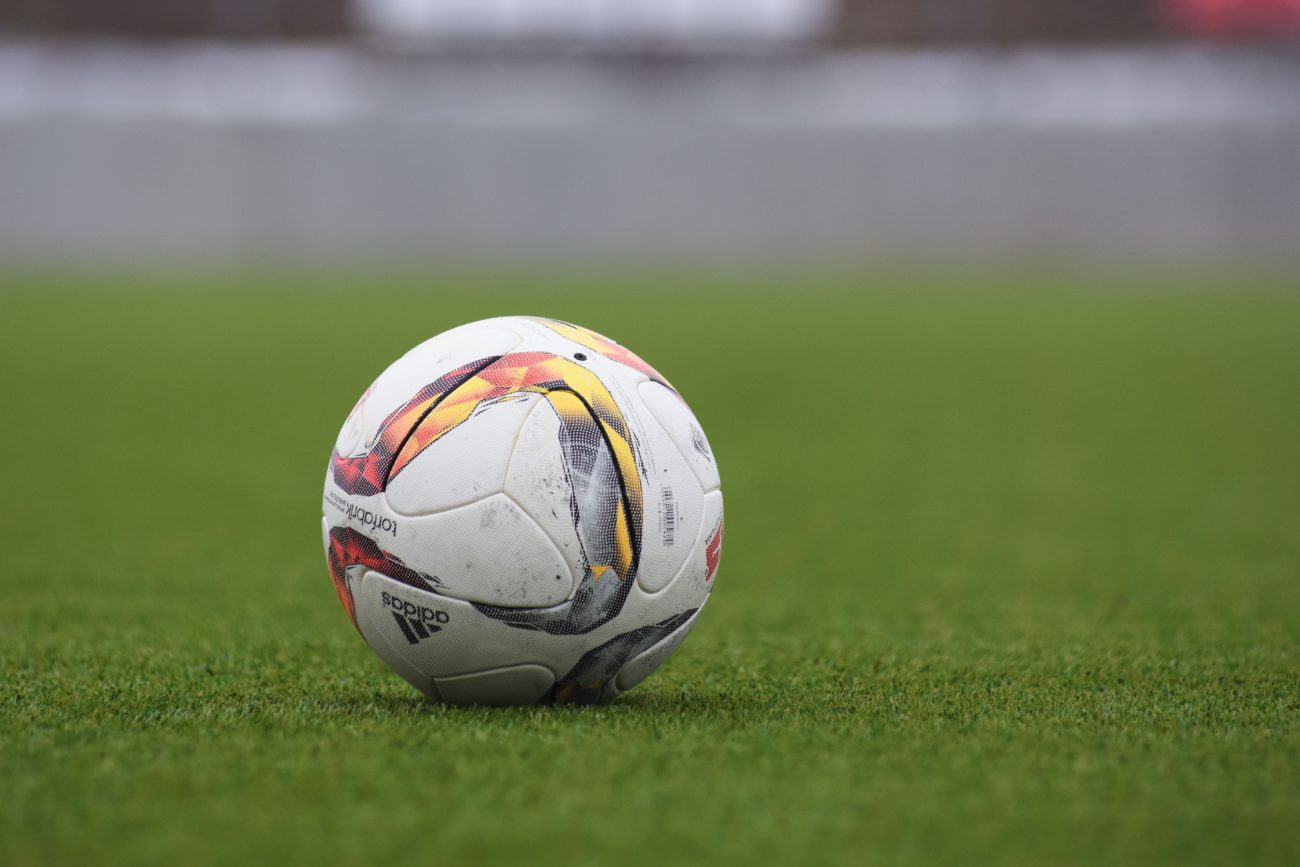 The new deal will run through to June 2025, with Betano branding to appear on the front of Fluminense playing jerseys.

Betano will also benefit from a presence on advertising boards inside the team’s stadium, as well as on the club’s FluTV, while it will work with Fluminense on a series of activations for fan engagement.

“The renewal of the sponsorship agreement is a clear demonstration of Betano’s intentions towards the Brazilian market, always seeking solid and lasting partnerships,” Betano country manager in Brazil Alexandre Fonseca said.

“The extension of the contract with Fluminense allows for even more investments and activations with the club’s fans, further increasing the synergy between club and brand

Fluminense president Mário Bittencourt added: “The renewal of this sponsorship contract, with two new bases, brings Betano and Fluminense even closer. Betano has stood out in the scenario for its boldness and professionalism. It is present on several fronts and always with great care.

“This new stage of master sponsorship is a testament to the strength of the club’s brand and that we honour our marketing commitments to our sponsors. Our vision is that by joining forces we will make Fluminense stronger and stronger.”