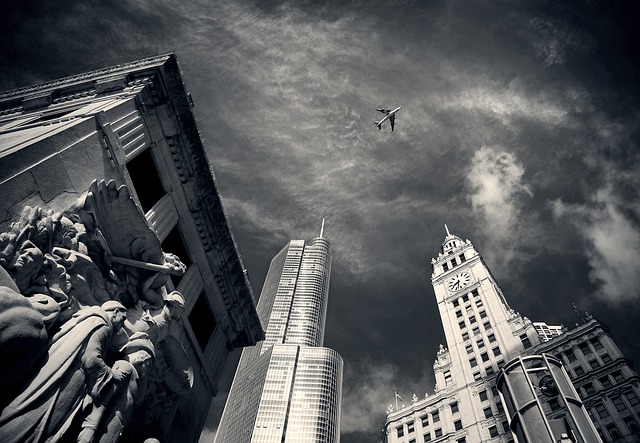 The deal follows similar partnerships between Better Collective and leading media outlets in other US states that have regulated OSB, most notably the New York Post. Rival Catena Media this week announced it would be providing betting content to NJ.com, previously fulfilled by BC under a June 2019 deal.

Readers of chicagotribune.com will be provided with Action Network’s latest odds and tips and analysis of teams and players alongside outbound links to state-licensed wagering platforms. The content is expected to become available by mid-August ahead of the NFL season.

Chicago Tribune executive editor Mitch Pugh said that recent legalisation of sports betting in the Tribune’s readership area made the new partnership “a timely way to serve our readers.”

Action Network’s chief content officer Chad Millman said he was “thrilled to partner with the region’s most respected news authority”, while CEO of Better Collective US, Marc Pedersen, added that he was “very happy that we can bring engaging content, data and tips” to sports fans of the Midwest and Chicago.

Better Collective fought off interest from DraftKings and other suitors to acquire the Action Network in a $240m transaction completed in June 2021.

Image by William Dais from Pixabay