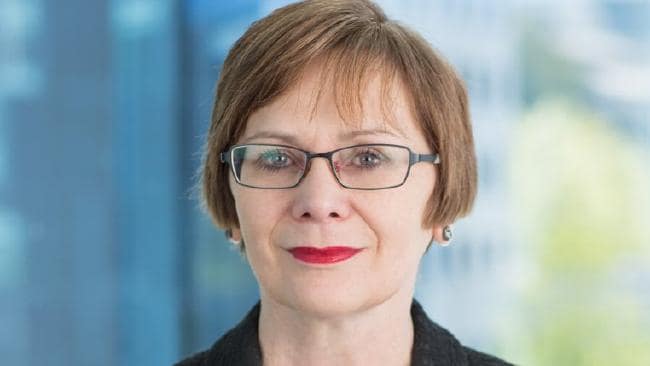 A report by the Australian Communications and Media Authority (ACMA) showed that 33 offshore wagering sites have withdrawn from the market in the year since tough new penalties were imposed.

The reforms, enforced from September 2017, expanded the ACMA’s powers to take action against prohibited and unlicensed offshore gambling sites and impose maximum penalties of nearly $8m per day on offenders.

The ACMA investigated 138 websites, of which 58% were not providing services into Australia. That figure increased to 83% after ACMA compliance action. ACMA chair Nerida O’Loughlin (pictured) said the “unambiguous” nature of the laws has ensured their success in deterring unlicensed operators.

‘Over the past year, we’ve moved decisively to disrupt the provision of illegal offshore gambling to Australians,” said O’Loughlin.

“We’ve made it clear that Australia’s laws are unambiguous. If you provide prohibited or unlicensed gambling services to customers in Australia, you are breaching Australian law and we will take enforcement action.”

It said its first-year enforcement activities achieved compliance by 68% of offshore providers and third parties that were found to be in breach of the IGA.

The ACMA’s report said: “This trend in gambling activity – the withdrawal of prominent services and the rate of compliance – reflects a noticeable change in the attitudes of offshore perception of Australia’s online gambling market.

“What once might have been a grey or ambiguous market, is now a market with clear laws, an active regulator and strong enforcement – which has changed the behaviour of many offshore operators.”