Performance marketing specialist Atemi has reported a year-on-year rise in revenue and new depositing customers (NDCs) during the first quarter, while the business is forecasting forecast further growth in Q2 despite the ongoing novel coronavirus (Covid-19) pandemic. 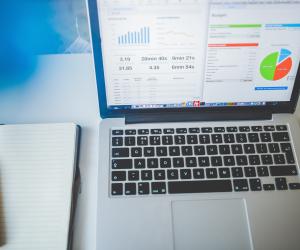 Atemi also saw a 74% year-on-year increase in NDCs for the first quarter, saying that while its was impacted by the pandemic, it was not relaiant on sports wagering traffic, allowing the business to grow.

As such, Atemi said it expects growth to continue into the second quarter, with its founder Richard Skelhorn adding that this should continue in the second half of the year as sporting schedules start to return to normal.

“We’re pleased with another amazing quarter,” Skelhorn said. “We continue to operate and grow without taking on debt obligations and we are really fortunate not to rely on sporting events or large content teams at this particular time.”