The UK’s Advertising Standards Authority (ASA) has praised the gambling sector for its efforts to clamp down on advertising that may appeal to children, after it noted a significant decline in child-friendly ads in the third quarter. 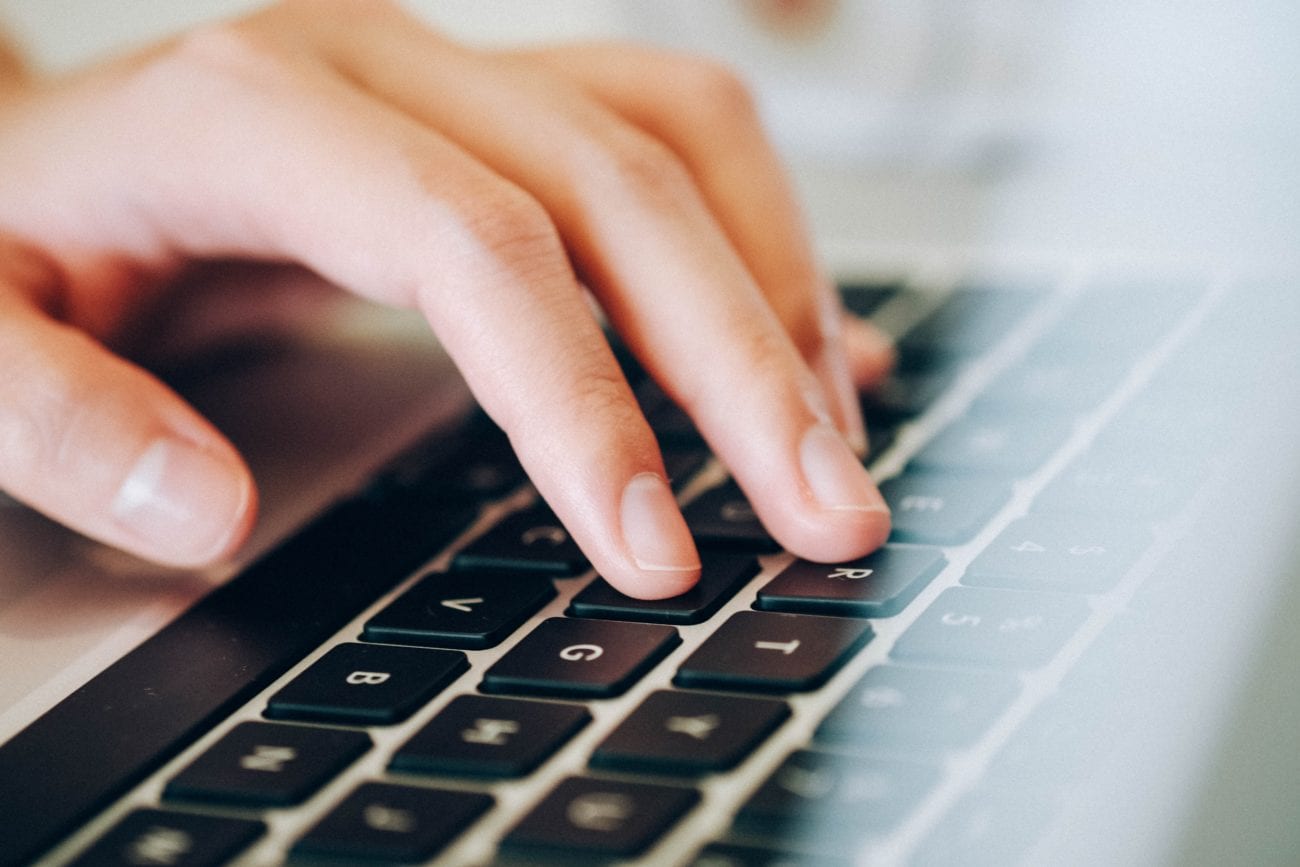 In its monitoring report covering the period from July to the end of September, the ASA said it identified five betting adverts from three gambling operators across six websites that breached its age restriction guidelines.

This represented a sharp drop on Q2, during which the ASA flagged 70 adverts from four operators on eight websites.

The quarterly monitoring reports form part of a year-long project in which the ASA is monitoring ads served on a sample of over 50 websites and YouTube channels with large underage audiences.

Once ads are identified, the ASA contacts the advertisers to ensure promotions are renewed, and warns them to avoid similar breaches of regulations in the future.