The UK’s Advertising Standards Authority (ASA) has issued a warning to Lucky Go Studio after ruling that an advert for its Lucky Goal mobile app breached a number of regulations. 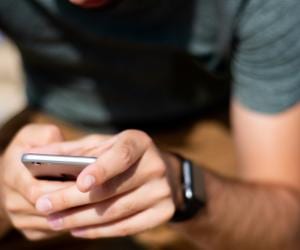 The video advert in question appeared in an app in November last year, showing the mobile phone screen of someone ordering a pair of headphones on Amazon, but receiving a message saying their credit card had been declined.

On-screen text displayed at the same time stated: “Lucky Goal – Funny every day” and “New chances to Win Every Day”, as well as the user opening the Lucky Goal app, playing a game of roulette and winning $85.

A quiz was then shown where two questions answered correctly resulted in the user winning $100, before the user then went on to win $54 on a scratch card.