MGM Resorts International says it has no intention of selling its stake in BetMGM, as joint venture partner Entain is courted by DraftKings. 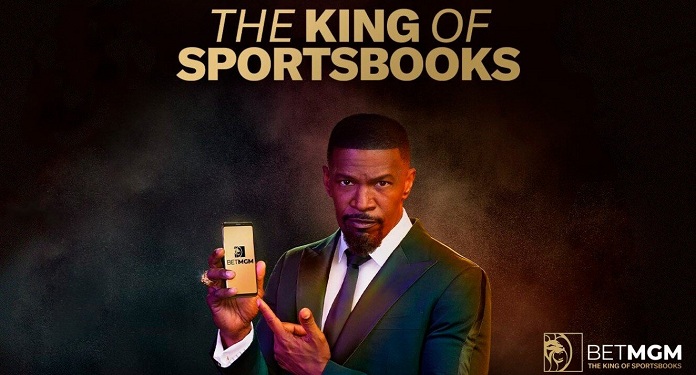 Entain – which co-owns the BetMGM joint venture 50:50 with MGM – announced today that US online operator DraftKings has submitted a proposal for a stock-and-cash deal to acquire the business.

However it stressed that this proposal was not a firm offer, and as such did not reveal terms being discussed. Reports from CNBC – which Entain’s announcement was in response to – suggested the bid could come to $20bn, while sources suggested to iGB that it may be even higher than this.

MGM, for its part, pointed out that any deal in which its joint venture partner would run a competing US betting business would require the consent of MGM.