The Massachusetts Senate has passed a bill that would allow legal sports betting – but with a prohibition on many forms of marketing – in the state. 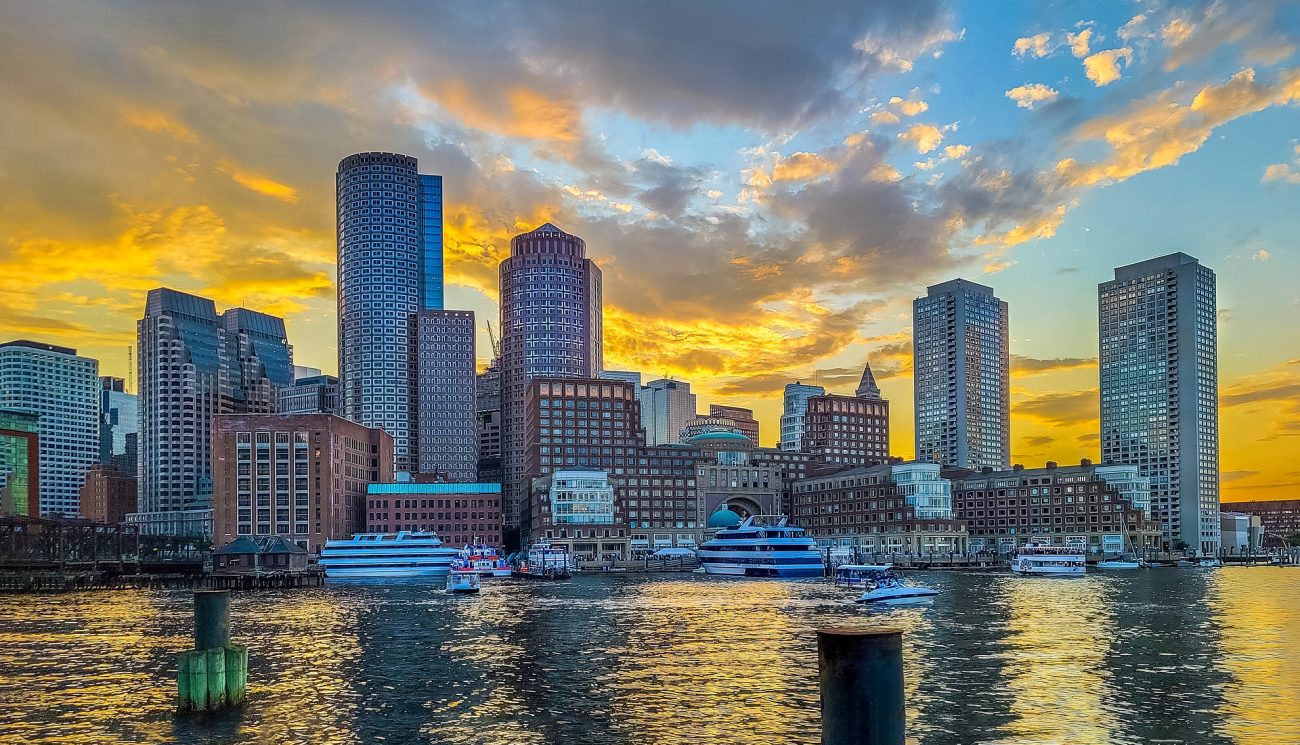 The chamber reviewed Senate Bill 2844, which added a clause to the Massachusetts General Laws clarifying that sports betting, whether online or land-based, was not a form of illegal gaming.

The bill would also prohibit “advertising, marketing and branding through certain identified promotional items that, as determined by the commission, tend to increase the likelihood of problem gambling, which may include giveaways, coupons or promotional gaming credits”.

In addition, the bill would ban marketing during a live sporting event and would only allow online marketing if 85% of the audience “is reasonably expected to be 21 years of age or older”.

A Category 1 sports betting licence may go to any existing gaming licensee, provided they pay a $5m application fee. The three current gaming licensees in the state are Wynn’s Encore Boston Harbor, MGM’s Springfield casino and Plainridge Park casino from Penn National Gaming. Each of these operators may offer not only retail betting but also one online betting skin.

The state Lottery Commission may issue up to six Category 2 licences for online-only sports betting, chosen through a “competitive application process”. These licensees must also pay a $5m application fee.

In addition, Massachusetts governor Charlie Baker is instructed to negotiate with the state’s Native American tribes for a new Class III gaming compact that would also allow for sports betting.

Bettors will also not be permitted to place wagers on college sports.

After considering amendments, senators voted to replace Senate Bill 2844 with House Bill 933, which had already passed the House in 2021, and to replace all of HB933’s text with that of SB2844. The senators then voted to approve this new version of HB933.

As the House had already passed a version of House Bill 933, a joint conference committee of both houses will now meet to create a bill that both chambers can approve.

The initial version of the House bill did not include a ban on promos or college betting and allowed land-based operators three mobile skins each as well as unlimited online-only licences.