Italy’s advertising and communications regulator Autorità per le Garanzie nelle Comunicazioni (Agcom) has fined Google €700,000 and an ad agency a further €750,000 for violating the country’s ban on gambling ads. 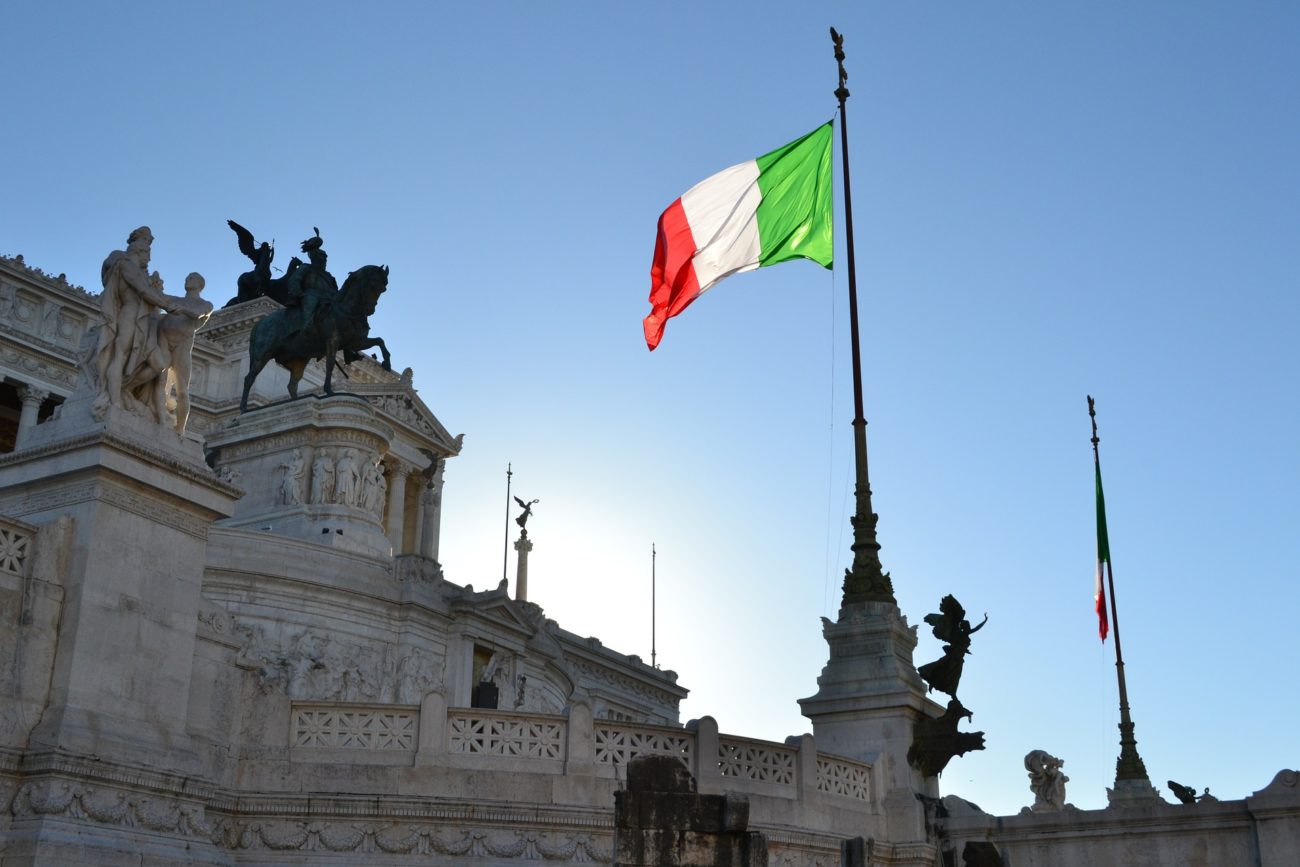 The fine relates to ads that appeared on Top Ads’ Spike YouTube channels, but Agcom did not mention which gambling operators or products were being advertised.

Agcom did say, though, that the fine for Google – YouTube’s parent company – was the first it had issued against a video service provider for violating the so-called “dignity decree”, which effectively banned all gambling ads.

The body added that Google and YouTube were responsible for the content appearing on the channel because YouTube had granted Spike the status of “verified partner”, which made it responsible for ensuring that the channel did not publish illegal content.

While it is the first fine relating to YouTube, Agcom had fined Google before – handing down a €100,000 penalty in October 2020 for ads within its search product. However, this was then overturned last year.

The wide-reaching ad ban in Italy has been a particular source of difficulty for football clubs, many of which had previously partnered with gambling operators. While partnerships focused on other markets – such as Asia – are still permitted, clubs and football bodies have called for the ban to be relaxed due to the loss of income after it came into force.