Affiliate business XLMedia has announced the appointment of David King as its new chief executive, with effect from 1 July. 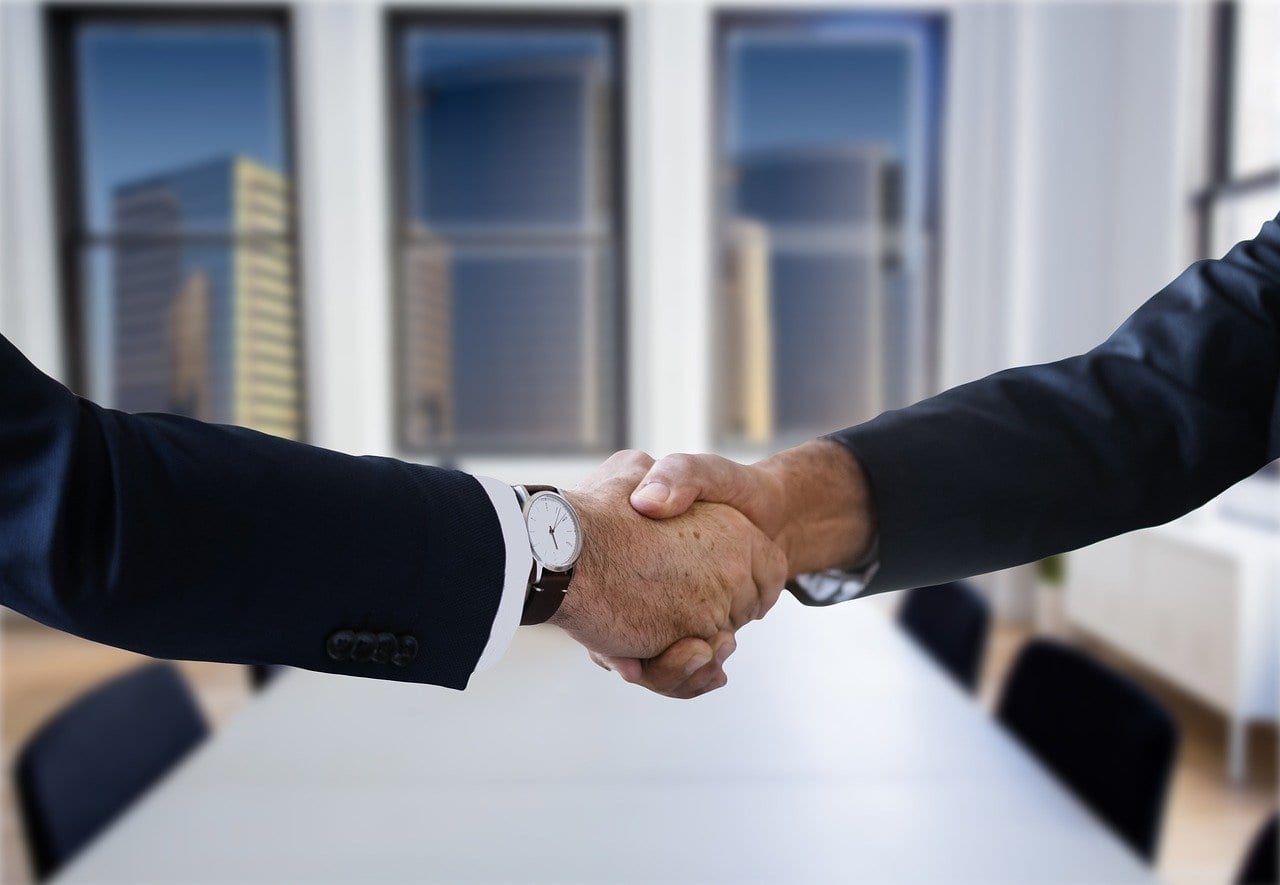 King will replace Stuart Simms, who announced his intention to step down from the role last month and will now leave the business after a short handover period.

King takes on the new role having most recently served as chief executive of regional new group JPIMedia between November 2018 and January 2021.

Prior to this, he spent five years at regional UK newspaper group Johnston Press, first as its chief financial officer before becoming chief executive.

King was also chief executive of Time Out Group for four years, while between 1998 and 2008, he was chief financial officer of BBC Worldwide, following a spell as finance director for international and television.

In addition, King served as head of corporate finance at the BBC between 1994 and 1996, prior to which he was a management consultant for Coopers & Lybrand.

“We are delighted to welcome David to XLMedia and believe that, with his significant digital publishing experience and proven track record of leading change, he will be a key asset in helping us capitalise on a number of growth initiatives,” said Marcus Rich, who was named as XLMedia’s new non-executive chair in March this year.

“David’s extensive knowledge of the media sector makes him the ideal candidate to lead the group and I and the board look forward to working with him.”