US media giant Gannett has altered its affiliate partnership with Tipico, removing exclusivity for the operator. 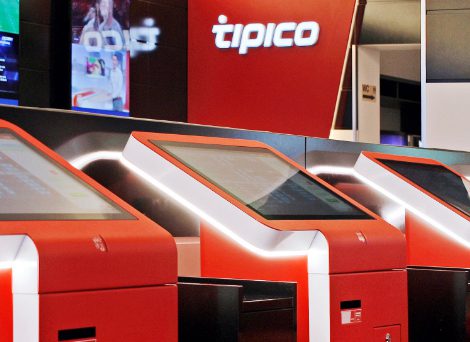 Gannett – which owns the country’s leading newspaper by circulation, USA Today, as well as a large network of local newspapers – had signed a deal with German market leader Tipico last year, as the operator looked set to expand in the US.

The operator committed to $90m in media spend over the five-year agreement, while Gannett would also receive referral fees for customers that placed bets after being directed to Tipico from Gannett properties.