Revenue was up for the Gambling.com group in Q2, but the group’s chief financial officer said he was “cautious” after foreign currency “headwinds” meant the business reported a loss. 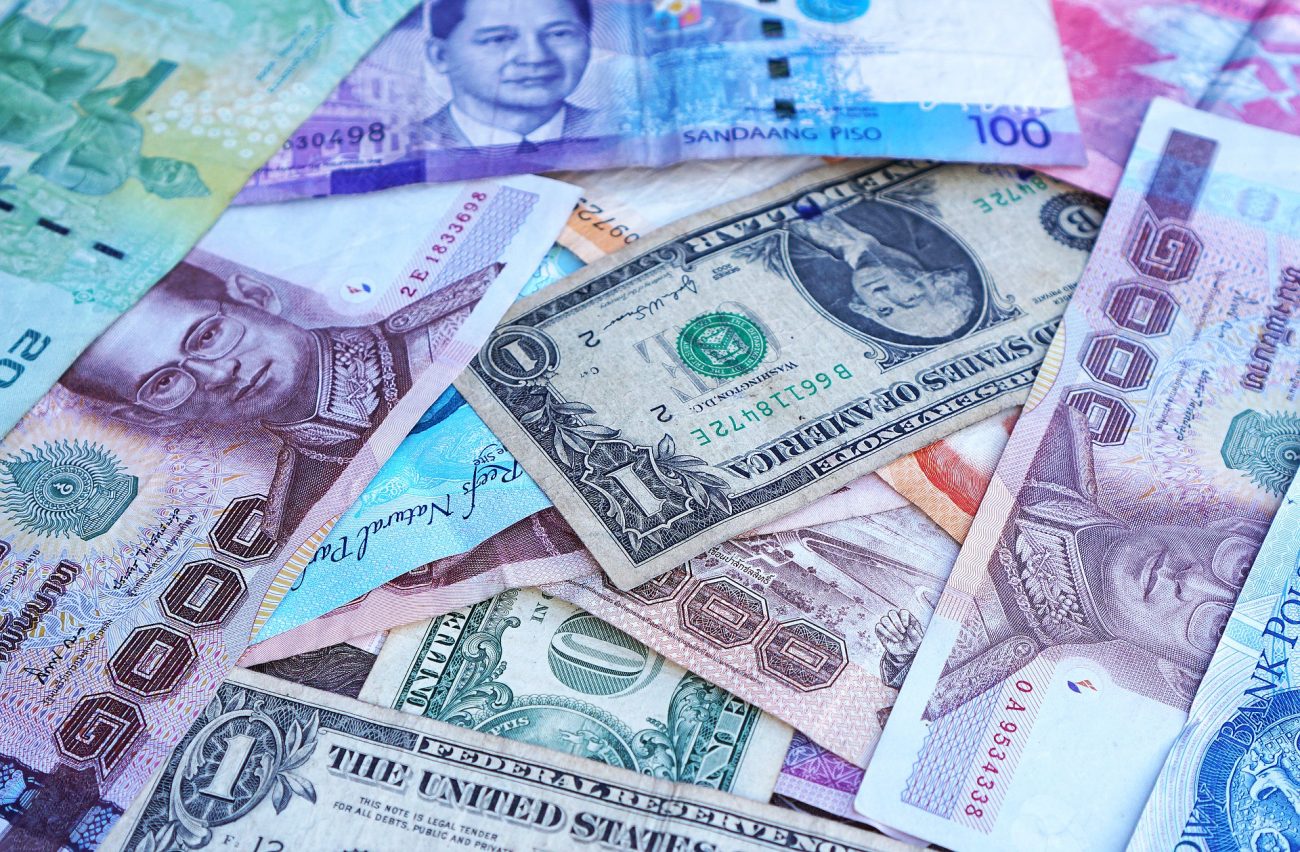 Total revenue for the business came to $15.9m, up from $10.3m a year earlier. Chief financial officer Elis Mark noted that rather than seeing a slowdown in demand amid higher inflation, the business instead has continued to experience a large level of custom.

“Given the macroeconomic headlines from Europe and North America, we feel it’s prudent to mention that we have seen no deterioration of consumer demand for online gambling year-to-date,” Mark said.

“We are monitoring and we will continue to monitor consumer behaviour closely in Europe and North America as the fall and winter sports seasons develop.

The UK and Ireland remained the largest source of the group’s revenue, bringing in $6.7m, up by 24.1%.

However, North America was close behind, as revenue from this region hit $6.2m, more than four times the total from Q2 of 2021.

Finally, if revenue is broken down by the type of gambling products advertised, casino brought in $12.0m, up 33.0%, while sports betting revenue more than tripled to $3.8m.

Operating expenses rose more quickly than revenue, though, more than doubling to $17.7m. Sales and marketing expenses were the largest cost, up 169.1%, $8.5m, of which roughly half was due to employee expenses.

Technology costs were $1.5m and general and administrative costs were $4.8m. In addition, the business faced a new cost of $2.8m, related to changes in the fair value of contingent payments the group may make because of the acquisition of BonusFinder.

Gillespie said that BonusFinder had performed “ahead of plan” since the acquisition.

As a result, the group reported an operating loss of $2.2m, compared to a $3.2m profit a year earlier.

It paid $56,000 in tax, for a profit of $130,000.
However, after also accounting for exchange rate changes, the business reported a $6.5m loss attributable to shareholders.

Mark added that the business was confident in its ability to generate revenue going forward, but that currency fluctuations could continue to represent a challenge.

“I think looking forward, we’re positive about the second half of the year, but we’re cautious about having to make up the lost revenue from the currency headwinds,” he said.

“While we continue to see some inflationary pressures, we’re working to mitigate those headwinds by increasing the proportion of our operating expenses for more cost-efficient jurisdictions as we expand.”