Google has finally admitted that competitors can hurt your site with negative SEO. Julia Logan explores counter measures and asks just how real the threat is. 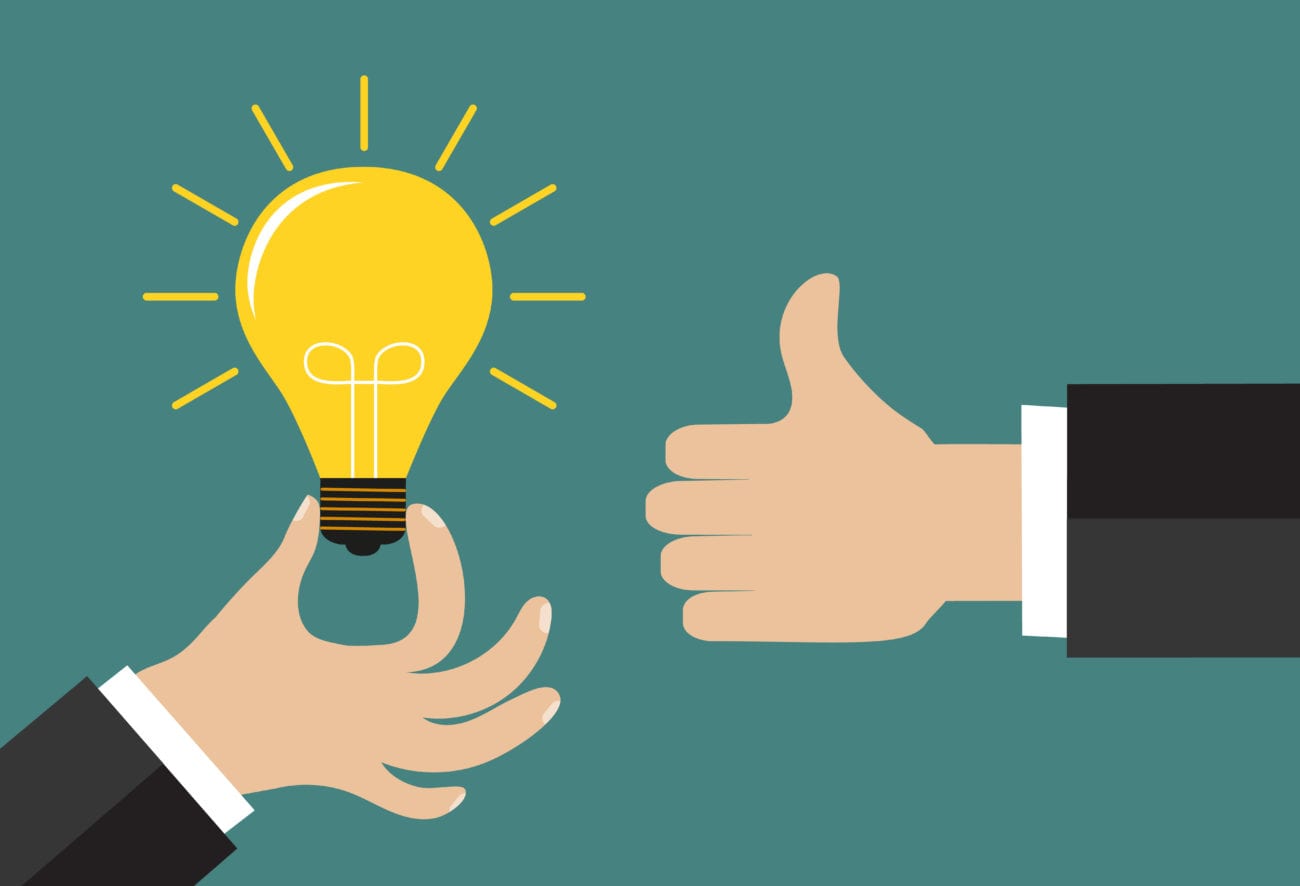 Negative SEO has long been a scarecrow for site owners, but until recently Google denied it was even possible. Its stance is now that it “works hard to prevent” other people from hurting your site.

The logic behind negative SEO runs like this: if factor X is seen by Google as lowering site quality and causes a drop in organic visibility, then one need only apply it to a competitor site to make it drop in SERPs and lose its visibility. For example, Google does not like aggressive commercial anchor texts in links pointing to a site; so if we point thousands of links with these anchor texts, the site disappears.

Is it negative SEO?
A dearth of non-sensationalist information and the lack of understanding of the issue mean there is a lot of misdiagnosing around negative SEO. Intentionally directed negative SEO happens less than people think; often what’s labelled as such is the result of a mistake.

Take the example of a competitor of site A, automating its linkbuilding. Site A is old, so back when everybody’s favourite linkbuilding method was submitting articles to article directories, it did the same. The competitor used an automated tool that scraped old articles related to its niche, spun them and posted to thousands of platforms allowing automated submission. But it failed to check the output of its tool, which scraped the original author bios too and didn’t remove author links. The result was gibberish posted on thousands of URLs, all linking to not just their own site but the sites of everyone in their industry. All it took to fix this was the owner of site A having a chat with their competitor. What looked like negative SEO turned out to be a careless error.

In another example, site B discovered links to non-existent URLs with spammy looking anchor texts unrelated to their topic. The owner’s first thought was that someone had directed negative SEO at them. In fact, months earlier their host’s server was hacked and parasite pages were created on every domain it hosted. Those were the URLs the links were pointing to. The host decided not to tell its clients about the incident but the links were still hurting the site. My advice to the owner was to disavow the links, de-index the nonexistent URLs and move hosts.

Hacking, even to make a site’s rankings drop, is not negative SEO. (It is, however, a criminal offence in most jurisdictions.) Negative SEO means purposeful action to create enough negative signal to hurt a site’s organic visibility. It’s not always visible because a good negative SEO campaign doesn’t create something that has not previously existed – it exploits existing weaknesses in a site’s SEO.

Uses of negative SEO
“If I make my competitor drop from the SERPs, my site will take its place,” goes one common rationale for negative SEO. But it doesn’t work that way. Even if you’re ranking right below your competitor, there’s no guarantee that some obscure site from the third page of the SERPs won’t take their place instead. Modern algorithms are complex and depend on the balance of a lot of signals – upsetting those may result in the whole SERP changing completely.

Alternatively, a site owner might have a reputation issue, for example from an online article. “If we negative SEO it,” they think, “it will go away and our issue will be solved.” There is merit to this logic but an unsuccessful negative SEO campaign will only strengthen the offending URL. If you have a reputation issue, don’t point a ton of links at it – get a specialist in online reputation management to help you.

Then there is the by-no-meanscommendable notion of, “I really hate this person/company and I want their site gone.” This is the one scenario where negative SEO can be effective and cause harm. However, it may also be obvious who is running the campaign.

How to fight negative SEO
First, ensure your onsite SEO is as perfect as possible – if you have any issues, you are inviting perpetrators to exploit them.

You’ll also need to build a strong link profile – the stronger it is, the more effort it takes to overthrow it via negative SEO. It is hard for a link-based negative SEO campaign to succeed against a site with a strong, massive, high-quality link profile.

Be aware of your link profile and audit it regularly – what links you get, what URLs they point to and what anchor texts are used. If any links are involved in a negative SEO campaign, disavow them.

If you suspect a negative issue, have someone skilled diagnose it (which takes more knowledge than just reading a few articles). Meanwhile, check if there are underlying security issues.

It’s important to work out what the impact has been so far and if the activity is ongoing. Document your findings and your countermeasures, and monitor results closely – if you end up having to contact Google, you will need detailed notes to persuade them you haven’t dreamed it all up. Be ready to switch to something completely different at short notice and be ready to spend a lot of time to solve the issue.

Finally – and nobody wants to hear this – in the worst-case scenario, when all else fails, you may simply have to drop your site and start from scratch.