Sweden’s Moderate Party has called for an end to the country’s bonus restrictions and for the breakup of lottery monopoly Svenska Spel. 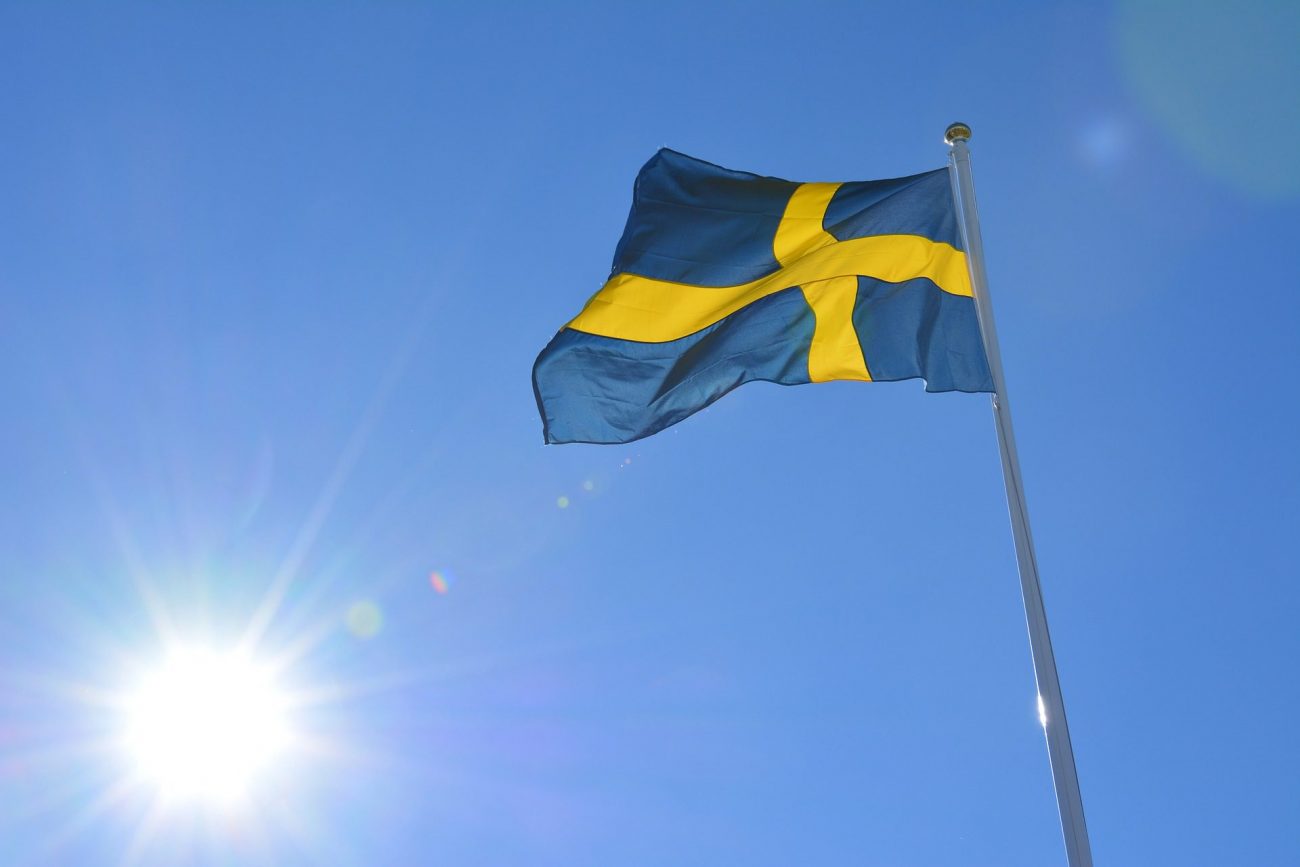 The party submitted a parliamentary motion in response to the government’s own gambling reform bill submitted earlier this year.

Industry association BOS said considering the Moderates are currently the largest opposition party, the motion may reveal “what the party itself wants to do with the gambling policy in the event of a change of power”.

The party said that it supported regulated gambling, but admitted “not everything went exactly right” when the Swedish market opened for business in January 2019.

As a result, the Moderates welcomed many of the proposals that the government had brought forward, including the licensing requirement for B2B software providers designed to reduce illegal gambling. However, the party added that it wanted “to go further than the government” in protecting the licensed market.

One piece of action that it said was necessary was a review of the government’s ability to change the rules for operators via regulation – which would not need to be voted on in the Riksdag – rather than legislation. These rules included a SEK5,000 (£403/€471/$492) monthly deposit cap for online casino, which was the source of major opposition from the sector.

“A market such as gaming needs long-term conditions and clear rules of the game rather than quick throws of the dice,” the party said. “Therefore, the government’s regulatory possibilities should be reviewed.”

One specific area where the Moderate Party called for a further review was bonuses. Currently, these bonuses may only be issued to customers once upon sign-up. The party noted that the government’s reform bill proposed making an exception for charitable lotteries, and said instead the rules should be loosened for all.

“This would make it easier for gaming companies to retain customers in the licensed market and have long-term relationships with the players, both of which increase consumer protection,” the party said.

In addition, the Moderates called for state-owned lottery operator Svenska Spel to be split into a lottery business, and one that offers licensed games such as sports betting and online casino gaming. The business operating in the licensed space, it said, should then be sold to the private sector.

Gustaf Hoffstedt, secretary general of BOS, focused on this aspect of the motion, and noted that as the Swedish Democrats have also backed a break-up of Svenska Spel and the privatisation of its licensed offering. As a result, the country’s two main opposition parties have now both called for the policy.

“I welcome the fact that the two largest parties in opposition now have been so clear about their intention to privatise the competitive part of state operator Svenska Spel, if they will form or support a new government after September’s general elections,” he said. “To run a commercial gambling business is not appropriate for a state.

“A state shall set rules for commercial gambling companies and make sure the companies comply with these rules, rather than being an active player on the market itself.”

Looking at a specific proposal in the government bill, meanwhile, the Moderates rejected the idea of bringing in a requirement for “adjusted moderation” in all gambling marketing activity. The party said it was “too soon” to make changes in this area, and that tightening marketing rules “risks eroding” the regulated market.

Finally, the party proposed that the government should implement reforms proposed in a report published last year by Gunnar Larsson, director general of the Swedish Chamber of Commerce, alongside the Ministry of Finance.

This report made a number of recommendations to limit match-fixing and unlicensed play, the most significant being a change in approach to offshore operators.

Rather than considering the Gambling Act to only cover gambling directed at Swedish players, the report suggested that all gambling available to Swedes fall under its remit. This would therefore mean that operators without local licences would be effectively forced to block Swedish customers.