Romania's National Gambling Office (ONJN) has added 26 domains to its list of unlicenced gambling sites in the country. 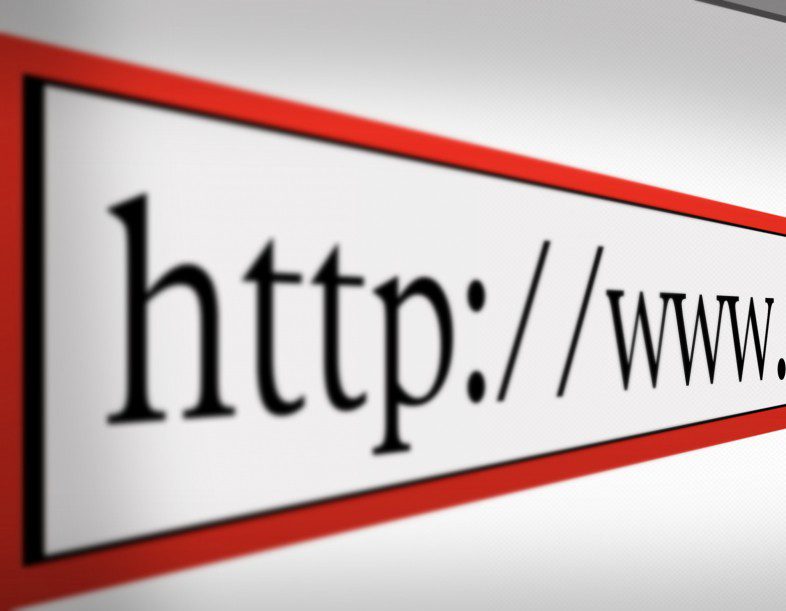 Sloty.com and a site from 1xSlot were among the websites making the list. 888starz, 888starz1, 22bet1 and Casinogods were also listed, along with sites including Genesiscasino, Casinojoy, and Rantcasino.

The ONJN originally launched its blacklist back in in 2015, prior to the country opening its regulated online gaming market in the following year. It has regularly updated the list since, including in August 2020 when 20 websites were blacklisted.

Players in Romania looking to visit blocked sites will be redirected to a message reading, “Your access to this site has been restricted by the National Gambling Office” which then outlines the ONJN’s powers to create such a blacklist.