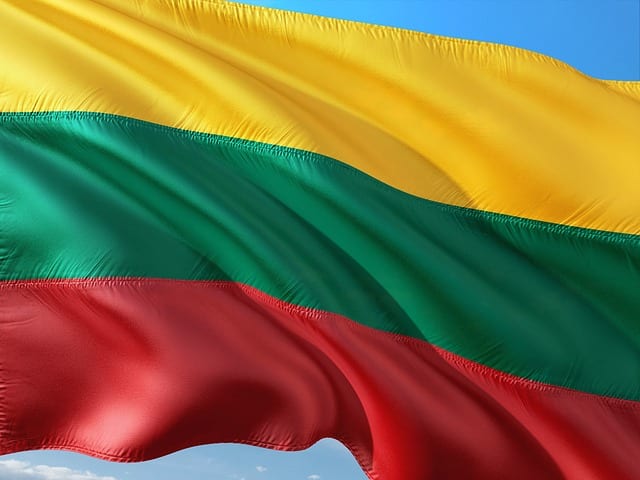 According to the Authority, each operator’s post about the ‘Fisherman’s Challenge’ event was aimed at drawing attention to the tournament, as well as persuading and inviting players to take part.

This, the regulator said, was considered to be in breach of the country’s 2021 marketing laws, specifically Article 10 (19) of Lithuania’s gambling regulations (ALĮ), and therefore warranted punishment.

The poker tournament was organised in partnership between Gambling Strategy Group and Olympic Casino Group Baltija, and both companies were pulled up on potential breaches of other laws.

These included Article 18 (1) of ALĮ and Article 201 (1) of ALĮ, which refer to the running of legal online gambling events with permission from the regulator, as the regulator said considered whether hosting the challenge itself was permitted. Gambling Strategy Group was cited on a potential breach of both articles, while Olympic Casino Group Baltija was referred for Article 18 (1) only.

However, Gambling Strategy Group was granted the right that between 4 July and 30 September last year, winners of smaller tournaments could take part in the main Fisherman’s Challenge event from 23 September to 3 October at one of its casino venues. Winners were registered for the event and agreed to the participation fee.

As a result, the Authority said the company was not at fault for breach of law and was found not guilty of breaching for Article 18 (1). Olympic Casino Group Baltija was also ruled not viable for the law breaches and faced no further charges.

The regulator said none of the decision are final and could be subject to appeals.

In January, the Authority fined 7Bet operator Amber Gaming a combined total of €31,460 for a number of gaming violations. Some €18,755 was related to gambling advertising, while the remaining €12,705 was for conducting remote gambling agreements with foreign citizens.

Also in January, the Authority imposed a fine of €11,183 on Enlabs after the regulator said it encouraged customers to gamble – a violation of the country’s 2021 marketing laws – via a terms and conditions email.