Online gambling operators in the Netherlands have gone live, but only after a delay, due to a technical fault in the country's new self-exclusion system. 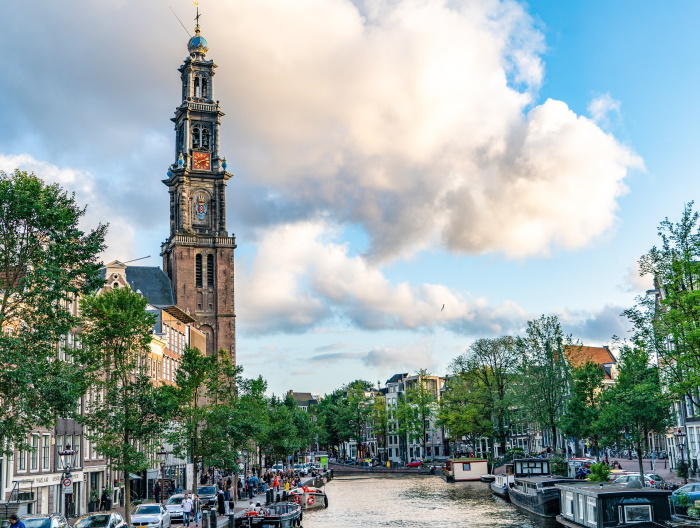 The malfunction was eventually resolved, allowing players to gamble from 2 October.

Online gambling was planned to launch on 1 October, with 10 operators receiving licences giving them permission to go live. However, regulator de Kansspelautoriteit (KSA) said online operators could not allow players to gamble initially, due to a “technical malfunction” with the Centraal Register Uitsluiting Kansspelen (Cruks).

“Due to a technical malfunction of Cruks, it is not possible for online providers, such as Holland Casino and Toto, to allow players on their websites,” it said.

“The cause of the malfunction has been identified. We are working hard to fix it.”

Land-based operators – which must also sign up to Cruks from today, were unaffected.

In an update on 2 October, the KSA announced that the issue had been resolved.

The launch of the Dutch licensing portal on 1 April was also marked by technical errors, leading to a delay.

A total of 10 operators, including Bet365, Holland Casino and Tombola, have received online licences.

A number of online operators who did not receive licences – such as Entain, Kindred, 888, Bettsson and LeoVegas – have blocked Dutch customers from today, as they pursue their own licence applications.