Dutch regulator de Kansspelautoriteit (KSA) has warned an unnamed online licensee for offering ads on the website of the country’s leading football league while matches were in progress. 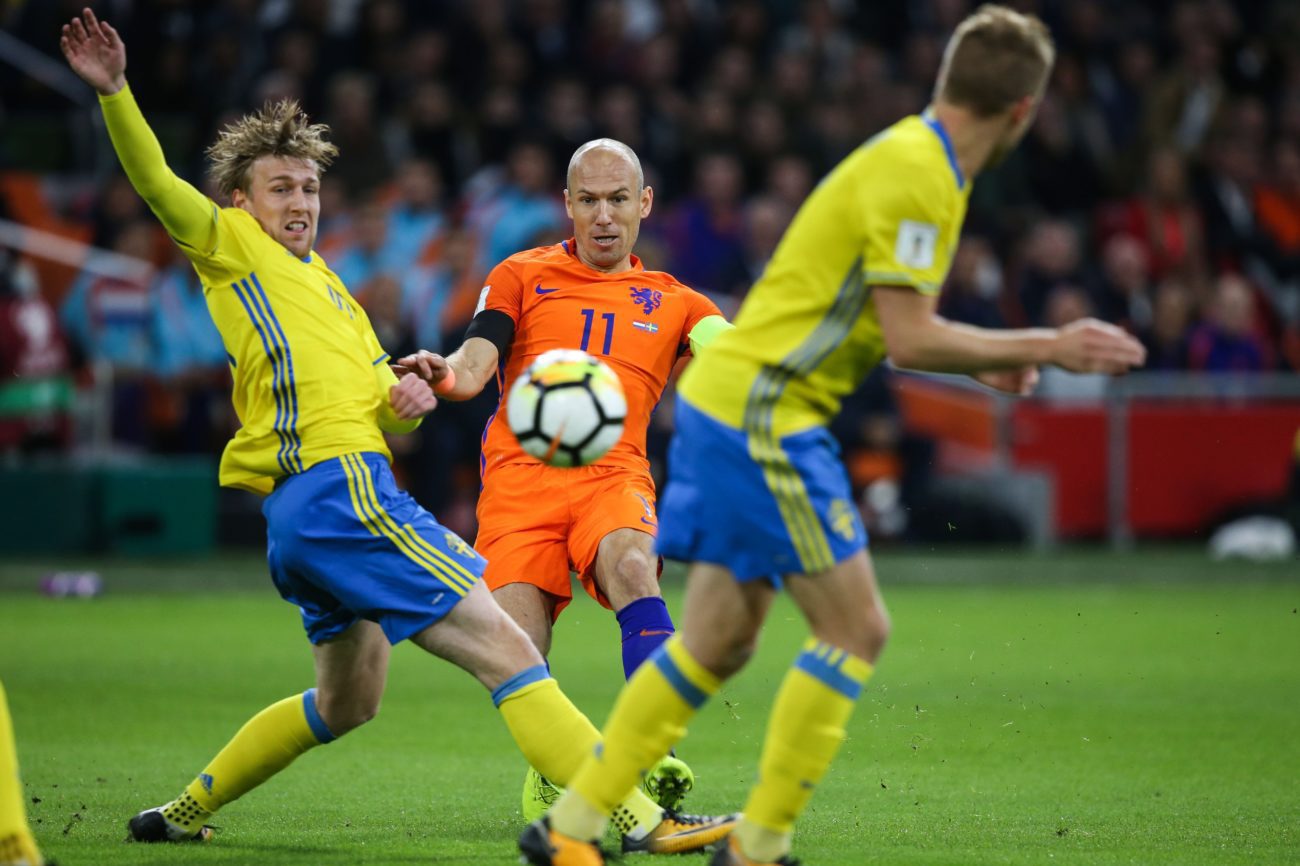 The regulator said that the licensee published odds on Eredivisie.nl during matches, and clicking on these would direct users to its website.

The KSA, however, said that this violated its ban on advertising during broadcasts of live sport.

“This form of advertising is prohibited,” it said. “License holders are not allowed to advertise bets on those matches just before, during or just after sports competitions.

“This is intended to protect people watching the match or checking the results from impulsive participation in a bet.”

As a result, the KSA informed the operator in question that this ad placement was a violation of its rules and ordered it to stop the campaign.

The operator did so, with the KSA noting that follow-up checks showed no promotion of betting during the next round of Eredivisie fixtures.

The operator was one of the 11 granted permission to go live when the Dutch online gambling market opened on 1 October.

Initially, only 10 operators were granted licences as online gambling launched, before an eleventh – JOI Gaming, a division of Dutch land-based casino operator JVH Gaming & Entertainment Group – was given a licence in November.

A number of high-profile operators, however, had their market entry delayed as a result of passively accepting bets from Dutch players. Many of these operators, including Entain, Kindred Group, 888, Betsson, Leovegas and Casumo, agreed to block access to Dutch customers as they pursued licences of their own.

Last month, the KSA also sanctioned a licensed operator that had placed a “misleading” affiliate ad. The operator had advertised its odds on a football news portal, but the regulator said the ad was not clearly labelled as gambling marketing.

In addition, it cracked down on 15 affiliate websites it said were advertising illegal online games of chance to players in the country.