The Italian Football Federation (FIGC) has urged the country’s government to suspend a ban on gambling sponsorship in football in order to help the sport recover financially from the losses incurred during the novel coronavirus (Covid-19) pandemic. 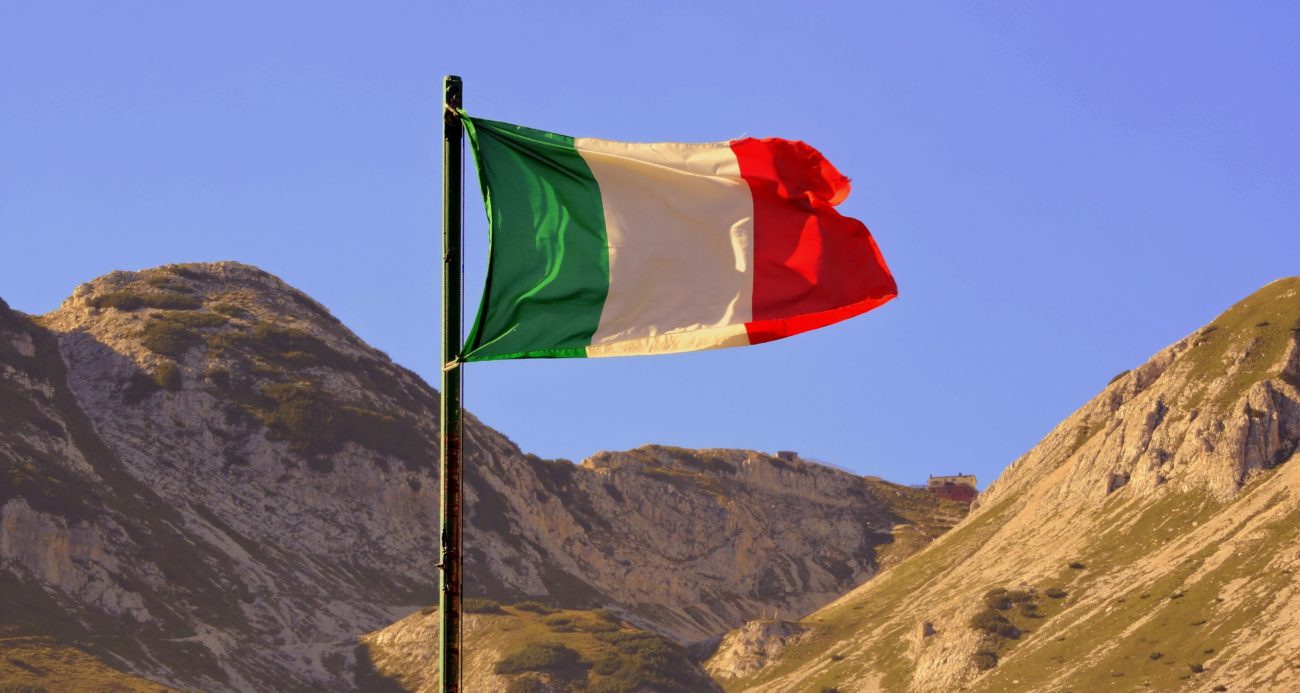 Italy implemented an outright ban on all forms of gambling advertisements in the country in January 2019, though deals in place prior to this date were allowed to run their course.

However, the FIGC has written to the government calling for the ban to be temporarily lifted and permit gambling sponsorship in football to allow more money to flow into the sport in the wake of the Covid-19 pandemic.

The FIGC proposed the ban be lifted for a minimum of two years, potentially until June 2023, to allow the sector to properly recover from the pandemic.

The proposals also include creating a new “Football Savings Fund”, whereby 1% of all bets placed on sports in Italy – both online and via retail – be sent to a national fund, which, managed by the FIGC, would be used to finance football projects across the country.

“We are at a crossroads; we must act quickly to prevent the professional football crisis from obliging the clubs to block their activity, thus bringing the entire sports sector to its knees, the companies of the 12 product sectors connected to it and the entire country system, with an undesirable decrease in direct and indirect tax contributions, FIGC president Gabriele Gravina said.

“We did not ask the government for refreshments, rather to recognise the socio-economic importance that football has through the adoption of some urgent measures to relieve the clubs from the crisis generated by Covid-19. Football can play a decisive role in Italy’s overall recovery.”

While the ban prevents Italy-facing brands from partnering with clubs, a number of Italian clubs have agreed deals with a focus on other markets. Most recently, Premier Bet agreed a deal to serve as the official betting partner of AC Milan in Africa.