The vote is open for the igaming affiliate community to determine its Game of the Year. 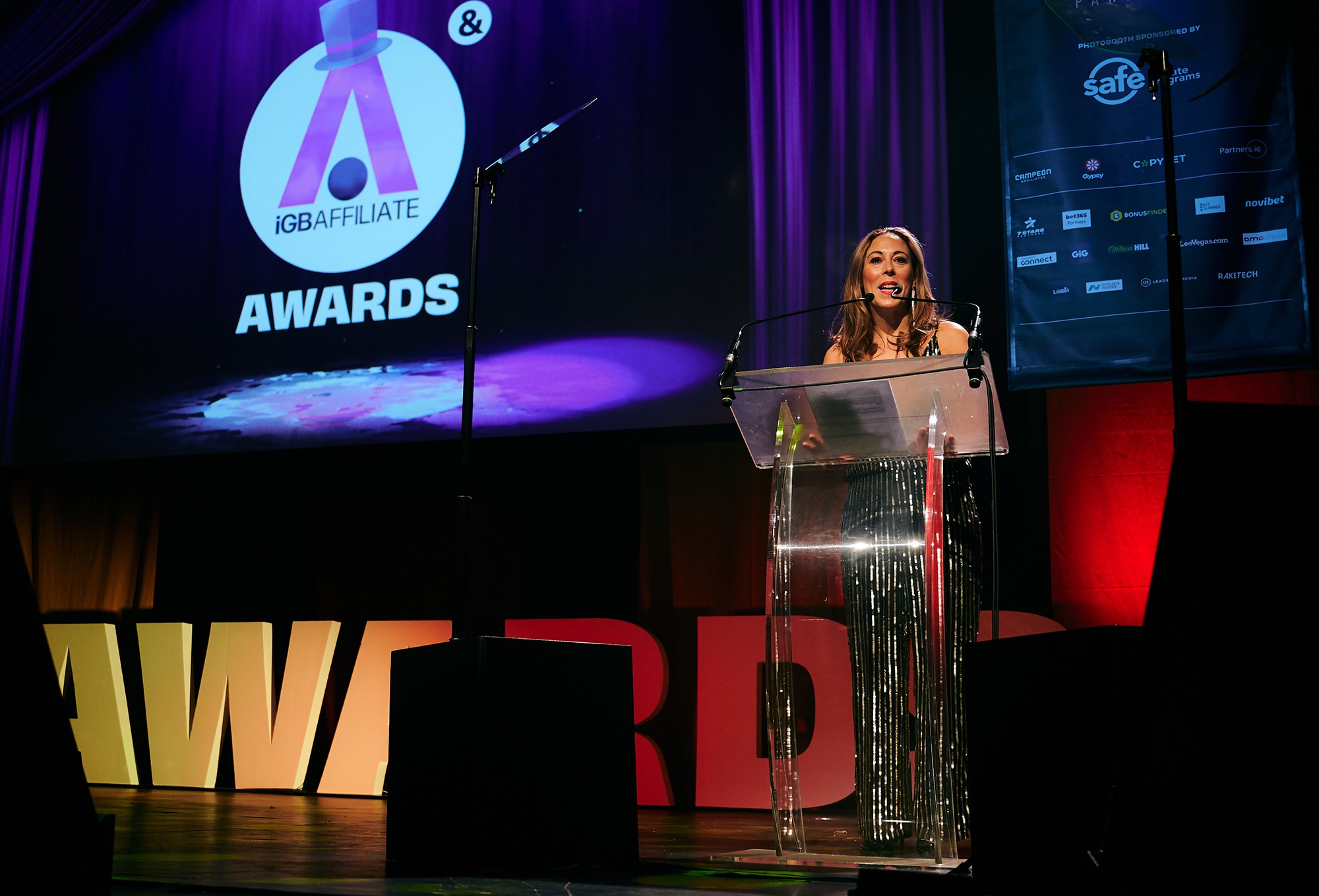 The title is one of the most prestigious categories in the annual iGB Affiliate Awards, which is taking place on the evening of Thursday 9 February 2023 at The Troxy, London’s iconic art deco venue.

You can place your vote for Game of the Year here.

The Awards are an integral part of the iGB Affiliate London experience and highlight the ‘best of the best’ across a broad range of categories.

“While there are thousands of new titles released to the market each year, only a small number break through and establish themselves as a sustained driver of revenue for affiliates,” said Naomi Barton, iGB portfolio director.

“This award lets the industry pick out the titles released by suppliers and studios in the past year that have put themselves in with a shout of becoming the next Starburst.”

Expanding on the importance of the event, Naomi Barton added: “The black-tie Awards, which also comprise a three-course sit-down dinner and an entertainment-packed stage show, represent the perfect way to celebrate the industry and recognise the talented individuals who are driving its development.”

The Awards, which are purely for the igaming affiliate world, are a central part of the iGB Affiliate London experience which this year will involve in excess of 170 leading brands occupying a total of 11,800 square metres of floor space, making it more than 22% bigger than the 2022 event which was held in April last year.”