Everyone remembers those brand-defining viral campaigns that took on a life of their own to reach previously unchartered audiences, but is this still possible in today’s communications landscape? Corey Padveen looks at how you can increase your chances of producing a campaign worthy of the description 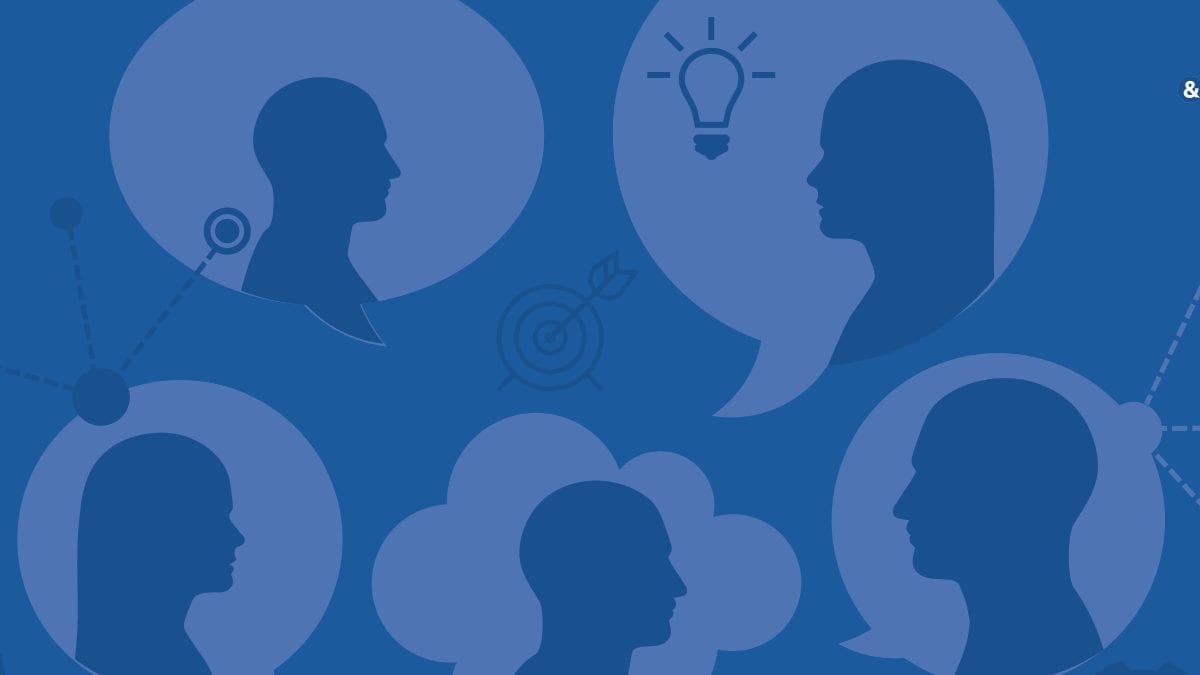 There have been many examples of successful marketing campaigns over the years, but every so often one comes along that blows everything else out of the water and builds exponentially on its own success. These are the viral campaigns that can define a brand. While there are numerous examples of viral social moments (the blue-and-black/white-and-gold dress image shared online in 2015 is a good one), branded viral campaigns are those that are created and shared that take off with seemingly endless force. One such example, and the one that is so often referenced when discussing viral brand marketing, is Oreo’s 2013 Super Bowl ‘dunk in the dark’ tweet after the power failed during the game.

Brands have consistently tried to succeed with viral marketing, with some achieving fairly impressive levels of success. But today, where new media has become the standard for information sharing, and so much branded content is being flashed in front of consumers’ eyes at any given moment, is viral marketing success still an attainable goal?

“The expectation that the success of a campaign will be the result of largely organic action by consumers is no longer one that brands can rely on. Every step needs to be planned”

To better understand this, we need to look at the current communications landscape, how media perception among consumers has shifted, and what steps can be taken to properly plan for and execute a viral marketing campaign.

The speed at which the communications landscape shifts increases exponentially with each passing year. There are a few factors that contribute to this: accessibility, adoption, performance and normalisation. That last factor is perhaps the one most crucial to the question of whether or not viral marketing is still an achievable standard, but let’s start by taking a quick look at those first three factors.

Roughly a decade ago, social and new media were largely brushed off by large brands and organisations as a gimmick used by university students. The idea of creating brand pages along with comprehensive strategies for these media was not one that sat on the minds of most people, and brand access points were rather limited, giving way to a much more authentic experience for users. Slowly (by social media’s standards, of course) this level of accessibility grew, and customised brand and organisational solutions began to be introduced and refined.

Coupled with this move, we started to see stories of how creative brands took advantage of these new media to enormous success. Then came the monetisation of these platforms and access skyrocketed, giving brands new ways to communicate with notoriously elusive audiences. This is where adoption rates also began to rise. Now that there was a clear point of access and means by which brands could incorporate these media into their marketing and communications efforts, there seemed to be a clearer and simpler path to adoption. This was further justified by the performance brands measured on these networks, and the metrics the platforms provided.

A few highlights began to shine in the increasingly crowded space, as marketers delivered creative examples of how social could lead to monumental success. This generated a concept I wrote about quite early on: social equity (how a presence and effective use of new media could lead to increased brand value in the long-run). Thus more brands became involved and we saw the normalisation of new media usage by consumers and organisations alike.

“As the use of social steadily increases in the buyer journey each year, the impact of a brand’s presence on these networks becomes more the norm and less of a highlight”

This area of normalisation is where new media transitioned from a siloed creative effort to the central means of communication. The vast majority of brands regularly increased their investments in new media, and the expectation was that a brand worth its weight would have a strong presence on the media where it best fit. Suddenly, creative uses of social, such as the Oreo example above, were no longer as groundbreaking as they once were, and viral campaigns suddenly seemed like far more difficult achievements, as there was a general expectation on the part of the audience that social would be a central component of any communications strategy.

A SHIFT IN PERCEPTION

The culmination of the four factors outlined above has led to a significant move in the perception of both social and viral marketing. According to year-over-year data collected by Edelman Digital, consumers consistently favour social channels over other forms of communication, and the use of social steadily increases in the buyer journey each year. As such, the impact of a brand’s presence on these networks, while extremely important, becomes more of the norm and less of a highlight.

As the use of social has standardised, we have seen a steady increase in its use by brands when launching a new campaign, while at the same time seeing that even the most successful campaigns do not receive the same earned media exposure as they would have once received when the use of these platforms was scarce. This has meant more planning for campaigns, a much more significant investment in their execution and success, and a focus on follow-up in an effort to improve results over time, as opposed to relying on the instant impact carrying the campaign along.

All of this leads to the question: is viral marketing still an attainable goal, or is what we now perceive as viral simply a carefully planned symphony of success?

To say that viral marketing is no longer a realistic expectation is a rather alarmist viewpoint. Yes, it is not as simple a process as it once was, where you could plan something new and original and see its phenomenal success occur organically. Now, there are a few more steps and an increased investment involved, but it can still be done. The following are a few key points to keep in mind for your next campaign that can help it achieve those same levels of viral success on new media.

As with an expectation of organic success, there cannot be an expectation of purely unpaid success. An investment needs to be associated with your campaign in PR, advertising and promotion if you want a chance of seeing it reach levels that can be called viral. Without carefully planned budgets, and considering the shortened attention span of online consumers and the overwhelming amount of content currently available on new media, there would be little chance of viral success.

In the plan that you create for your campaign, assurances need to be made that every channel you use is well-integrated with the overall strategy. Creating silos for your content and audiences will lead to a disjointed campaign that has no chance of breaking your established benchmarks. New media were once difficult to integrate but as these channels have moved further into the centre of everyday use, the coordination of each has become much simpler. Creating a cohesive campaign with goals and benchmarks for each channel, then, is a crucial step in the pursuit of a successful viral initiative.

Lastly, it should come as no surprise that you’re going to need to establish measurement criteria and objective-associated benchmarks for your campaigns. Identifying measurement criteria at the outset of your programme will not only help you better adapt in areas that need adjustment, they will ensure that you can track the success in the short and long runs, helping you better realise the goal of running a viral campaign.

It won’t be guaranteed, but with these actions taken, and with an understanding of what a viral campaign is in today’s environment, the chances of running a programme with the kind of success that grants it the title of ‘viral’ will be much more in your favour.