Michael Katz met a friend recently in London, and they strategized, theorised and hypothesised the what, why and how of marketing the next big thing for affiliates in the US and here's the results of this encounter. 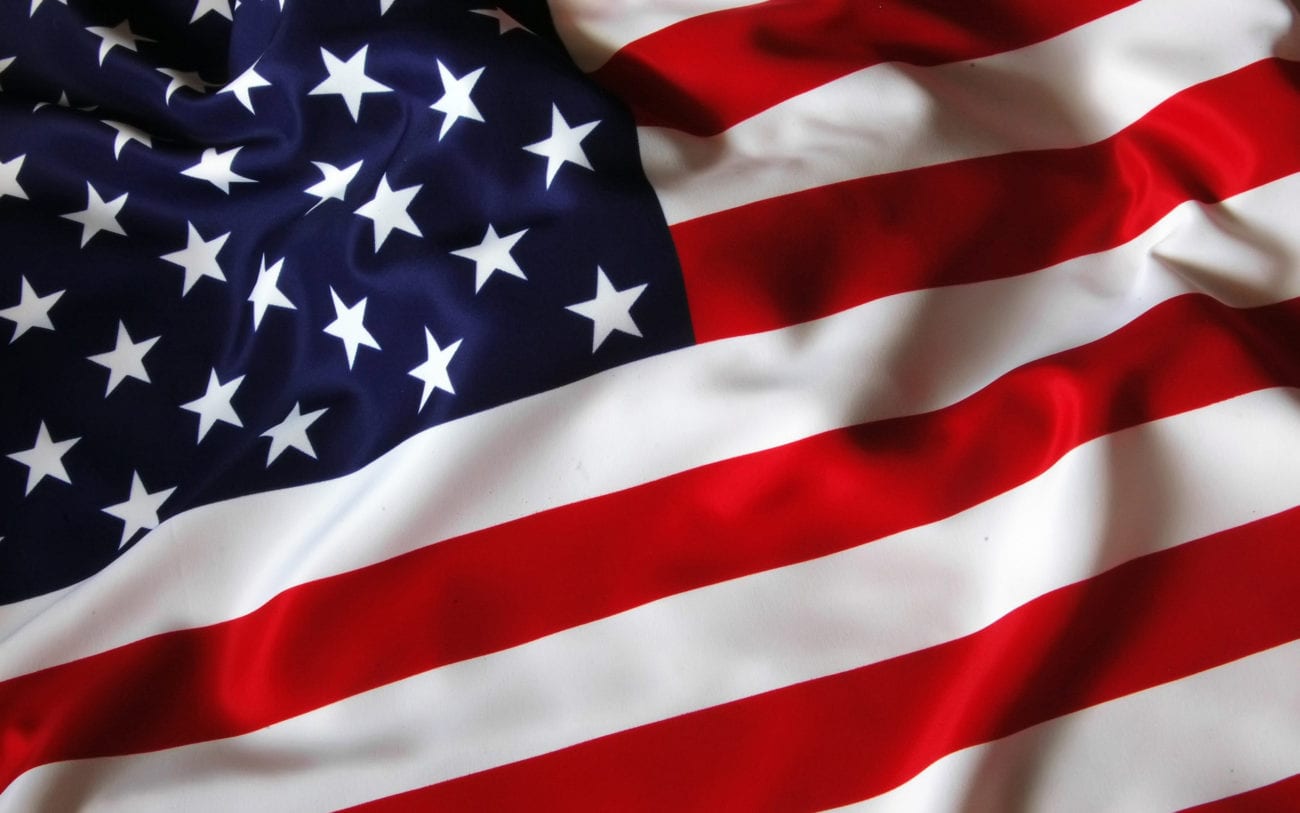