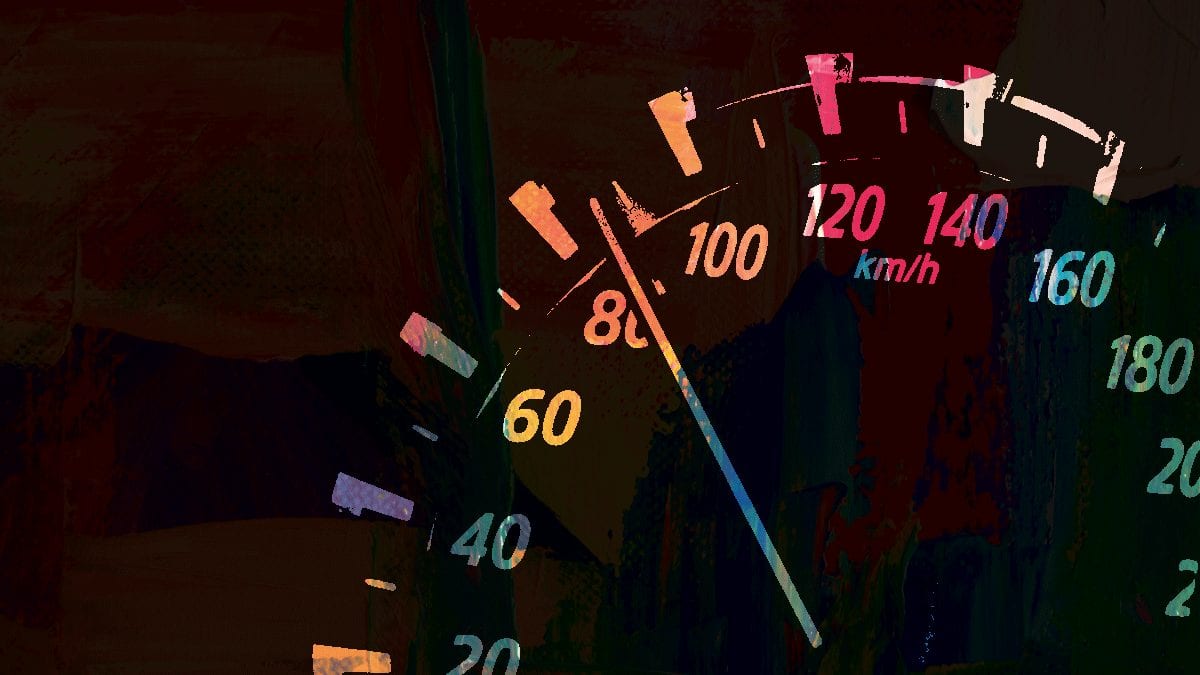 Producing content around real world sporting events in real time is an almost endless task, and quite often you can’t define topics and content until short notice.

This is where the sales message that content can be bundled together with other disciplines as a “fundamental pillar” falls down. It’s an easier sell, as content is often perceived as simply words on a page, while time-sensitive or ephemeral content can be difficult to sign off internally. This is because the lifetime value of time-sensitive content is generally minimal in comparison to larger, more evergreen pieces.

However, time-sensitive content offers a number of other benefits and high levels of short-term value. By looking at content in the same data-led fashion as we would other more technical insights, and combining this with customer insight, then a tangible growth and customer acquisition strategy can be formed.

Let’s take the 2019 Europa League final as a case in point. There was a window of 20 days from the semi-final second legs to the final itself – and not knowing which two teams would be contesting that final made it difficult to create content that users would want to engage with.

As with any content surrounding a sporting event, its lifespan is very short. This is because once the event has passed, users generally have a different intent and focus. As shown by Google Trends, interest in the Europa League final from the UK peaks in May each year and can vary greatly – as you can see in Fig 1 above, the peak for 2018 (Marseille v Atlético Madrid) is a lot lower than 2016 (Liverpool v Sevilla), 2017 (Ajax v Manchester United) and 2019 (Chelsea v Arsenal).

This is important not only in how you curate your content, but also the results you should expect – if no English teams make the final next year, or it’s not between two major teams, interest outside of hardcore markets will be low.

In the 48 hours prior to kick-off of the 2019 final, I started recording the first page of Google for the query “Europa League final” from a London IP address every 2 hours (see Fig 2 below).

The inspiration behind this micro-study came from two things: first, a discussion with a betting vendor at the London Affiliate Conference in February. Second, a study conducted by another SEO, Chris Green, into SERP volatility through hourly rank tracking, which found that the top three to four results for a given query didn’t fluctuate as much as those on the lower half of page one – but then page two onwards was very volatile.

Over the 24 data points I found the following common themes:

With time-sensitive and event-based content, this volatility increases as user intent varies and changes in the lead up to the event. Therefore Google changes the ranking content for the query to better cater for this change in user behaviour.

The observations within Google’s first page leading up to the event also shows that it’s not just a case of producing articles but also repeatedly sharing them on social media channels in order to leverage the Google/Twitter firehose deal.

Using the Europa League final again as an example, intent changed from broader intents such as “when and where” to more detailed team and participant information.

BE QUICK, AND DON’T BE AFRAID TO PUBLISH SHORTER ARTICLES

There was a conception within SEO that length equalled value, but in reality, value is a lot more objective than words on the page.

Don’t be afraid to publish shorter articles and important headlines that you know will satisfy user intent, especially for an emerging story. You can also revisit these posts and add to them post-publication to further increase their accuracy and value in line with breaking news.

What is important is that you’re actively attempting to add value and stay relevant in line with user intent and needs.

Sometimes things can be predicted on the bulk of articles pre-written, with last minute details added in at the final moment.

All publicists and mass content producers have swathes of “ready to fire” pre-written content, allowing them to quickly publish high-value articles at the turn of a hat.

Famously, the Daily Telegraph showed in 2017 how forward-thinking it was when it published an article titled: “HOLD HOLD HOLD Prince Philip, Duke of Edinburgh, dies aged XX”. Thanks to how optimised the paper is for Google News, it even ended up in the News carousel (see below).

Knowing that Chelsea were playing Arsenal almost three weeks in advance would have allowed good time for the building of a content library for the event, consisting of both finished and semifinished pieces.

KNOWING WHEN TO SWITCH FOCUS

The final and most important part about implementing a very time-sensitive strategy is knowing when to change topic and focus in line with changing user intent. From the study I did on the Europa League final, intent appeared to shift every four hours, with major changes in content in the three hours prior to kick-off.

For the most part, content can be scheduled through a third-party app, but it’s also important to monitor conversations on social media. This will enable you to quickly write shorter content pieces and further promote specific articles.