While affiliates wholly reliant on sports betting have had a torrid few months, the same cannot be said about those specialising in other verticals, casino in particular. In this extract from iGB's latest Affiliate Monitor, Scott Longley examines what impact the pandemic has had on the sector and how things are likely to pan out in Q2 and beyond 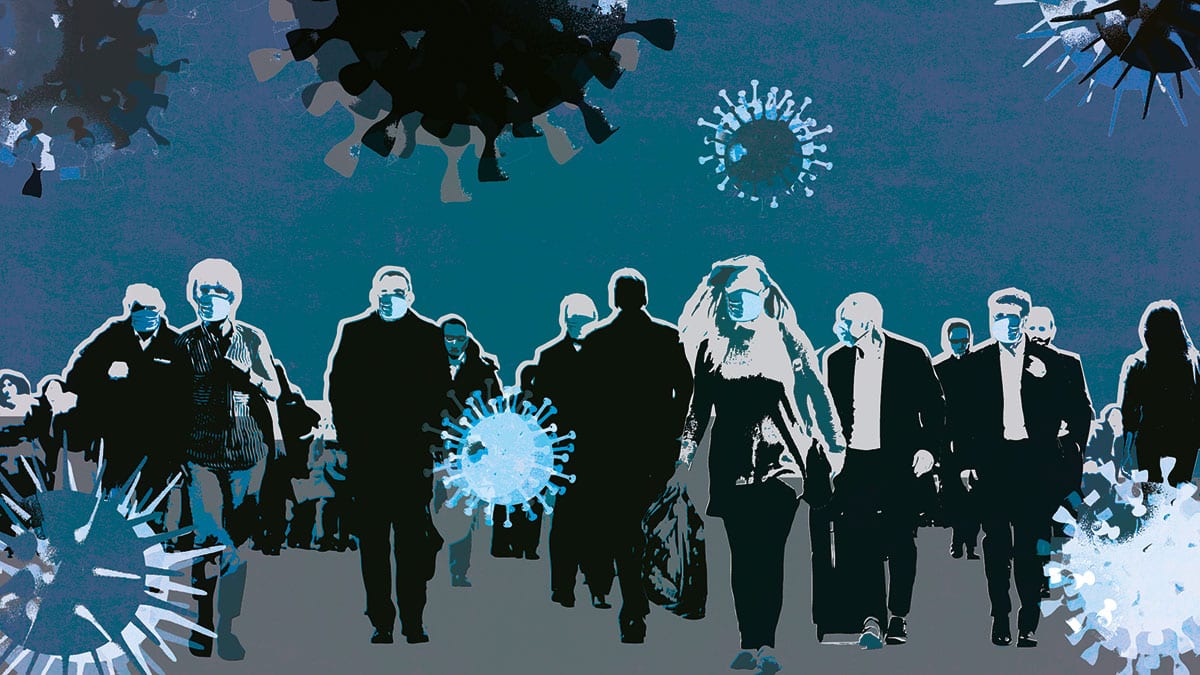 As with the online gambling sector as a whole, the effect of the Covid-19 crisis and its attendant global lockdowns, including the near-total cessation of all sporting events, has had a profound impact on the gambling affiliate sector.

The share price reactions of the leading lights of the listed affiliate sector tell the story of the extent of shareholder fears for the sector’s prospects at the end of March.

But of course the take to the end of March is only one part of the story and the share price reaction in the weeks following the initial share price shock are just as informative. As analysts Jonas Amnesten and Kristoffer Lindström from Redeye suggested in a note looking at Better Collective in late May, the last months have “been a joyride”.

“As the Corona crisis hit at the end of the first quarter and close to all sports events cancelled, we feared substantial losses for the group in the second quarter,” they wrote. “However, both March and April came in better than expected.”

This can likely be said for others in the sector. While the focus over the past year or more has been on sports betting – and in particular sports betting in the US – the fact remains the biggest gambling affiliates make the majority of their revenues from online gaming, casino in particular.

Therefore the growth seen in online gaming since the start of the lockdowns has been a boon to affiliates.

Catena Media, for instance, said that revenues in April rose 17% year-on-year, a marked acceleration from the 2% growth in the first quarter overall. Raketech also saw a significant boost in April, with revenues up 40% year-on-year. Without quantifying it, Net Gaming Europe also said that demand for casino and poker showed a “continuing positive trend” after the first-quarter end.

As Hjalmar Ahlberg, analyst at Kepler Cheuvreux, said about Catena Media: “We had expected a drop due to lack of sports betting but this looks to have been mitigated by strong revenue from the casino segment.” He added that revenue from the sports segment had also declined by less than expected.

Similarly having to readjust expectations was Christian Hellman, analyst at Nordea. “Based on the revenue update provided for April, the second quarter appears to be another strong quarter,” he said.

“Due to the widespread cancellation of sporting events due to the pandemic, we had expected the company’s sports betting vertical (33% of revenues) to burden the business greatly, but high growth in casino (61%) seems to have compensated better than expected in April. The second quarter will likely be better than initially feared and we can turn our focus to the second half instead.”

For affiliates, the focus in the second half will almost certainly be away from what some companies have started calling the ‘legacy markets’ in regulated Europe. While the US remains the long-term focus for pretty much all of the listed and quasi-listed firms, it seems clear that gambling affiliates are viewing opportunities in Asia and further into Eastern Europe.

“The trend was well and truly underway in emerging markets, although that question depends on whether we’re talking sports or casino,” says Ben Robinson from RB Capital.

“The majority of casino businesses have enjoyed a 30% boost in revenues thanks to idle hands, globally. Conversely, those businesses highly leveraged on sports will be deep in the red. So, with this in mind, it wouldn’t surprise us to see bulging war chests being wheeled out by casino operators to execute aggressive plans to enter grey shades of Finland, India, Japan and even further afield in Africa and Southeast Asia.”

In part this is about avoiding what looks to be a much trickier regulatory landscape in various long-standing territories. The UK, in particular, now appears to be on the cusp of introducing measures that will inevitably have an effect on the affiliate sector. While the current voluntary ban on TV and radio advertising might be seen as being beneficial to affiliates, the atmosphere around gambling during the pandemic is most certainly not.

“Examples of affiliates capitalising on the Covid-19 pandemic for marketing purposes have only served to fuel the perennial debate about whether affiliates should be licensed,” says David Clifton, legal gambling expert and partner at the Clifton Davies Consultancy.

“Although required in a few jurisdictions, the argument against seems to rest largely on the fact that regulators can hold licensed operators responsible for their marketing affiliates’ activities,” he adds.

“However, with increased coronavirus-related gambling concerns leading to imposition by regulators of more ever-robust compliance requirements, concern that affiliates – unfettered by any licence responsibilities themselves – will increasingly focus their marketing efforts on grey/black markets is wholly understandable.”

He suggests there might even be calls in some jurisdictions for all gambling affiliate activity to be banned. In response, he says, it will be interesting to see whether more licensed operators start to push for licensing of affiliates, “something that RAIG (Responsible Affiliates in Gambling) chairman Clive Hawkswood described as an ‘ill-informed and bonkers’ idea earlier this year”.

He points out that the debate about gambling advertising in the US has already moved on to considering whether online advertising should be added to a future potential ban.

“I think it more than likely that the digital marketplace is where the debate will focus when the Gambling Act review eventually gets underway,” he adds. “That will certainly require a greater understanding of how that marketplace works than I suspect many MPs currently possess. Half an hour spent reading recent ASA postings about online affiliate marketing might help them.”

“Technology should be a focus for affiliates bogged down in compliance and changes to significant bonus terms which can create an endless loop of admin,” he points out.

In response, affiliates should have their sites optimised towards revenue and value creation he suggests, pointing out that properly automated and managed databases utilising natural language generation could well foster long-term profit margins, as well as enabling rapid entry into new markets without the expense of costly content teams.

The full report, written by Clear Concise Media for iGB, is available here.