Dan Taylor looks at some of the technical pitfalls to avoid when forging an international-focused SEO campaign, with a spotlight on the nuances of the Russian and Asian markets 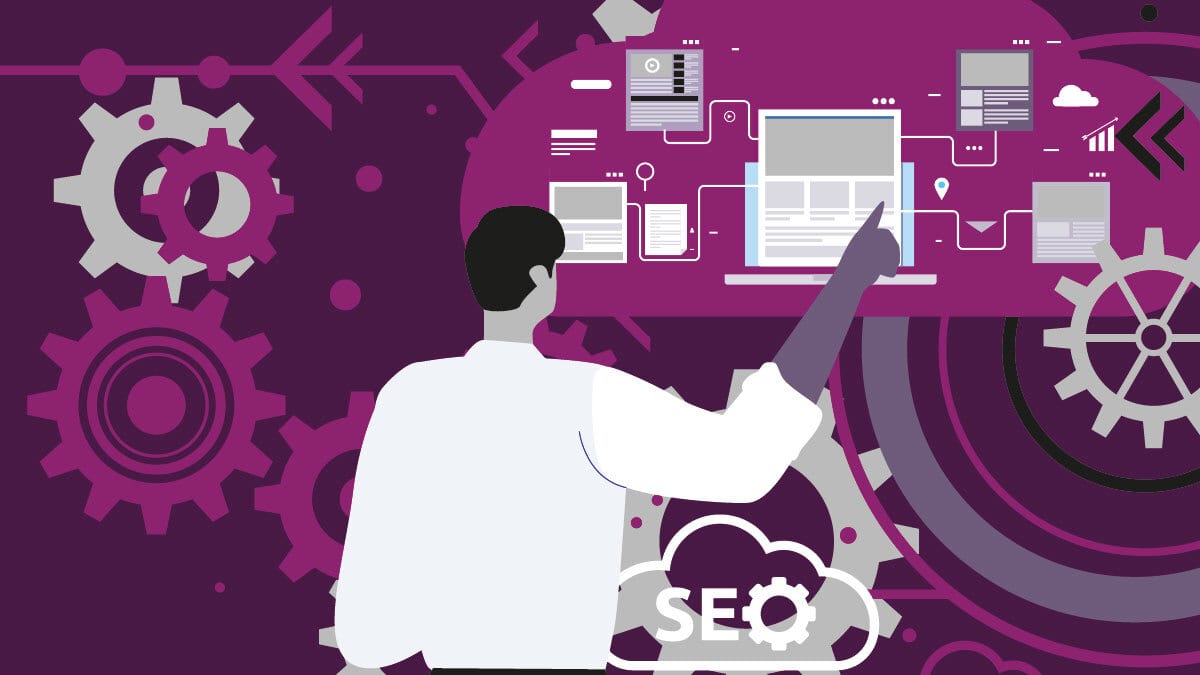 International SEO from a technical SEO perspective is often regarded as one of the more complicated disciplines in website optimisation. There are a number of pitfalls that can be avoided when forming an international-focused campaign. I’m going to cover some of these here, as well as look at some of the international SEO nuances of the Russian and Asian markets, specifically Yandex in Russia, and Baidu in China.

The first conversation to have is around how you are intending to structure your digital presence, and this really comes down to several internal factors and potentially how your company is structured. There are four ways to diversify URI paths to indicate different content: Some are more common than others, and each approach can be successful and produce the desired performance results. By the same token, each approach requires different levels of effort to be successful. The decision should stem from three key (internal) areas: In years gone by, this decision could have been swayed by some search engines preferring different ccTLD domains as a signal for each different region, but this isn’t the case anymore – and Hreflang tags don’t pass signals between the domains, so you’d need to invest more into marketing each region to see growth. It’s also entirely that a lot of these key structural decisions will have been made before creating an international SEO strategy became an objective. In which case, it’s about working with what you’ve got and effectively communicating both required technical fixes and performance expectations within the business.

WHAT HAPPENS WHEN YOU DO NOTHING?

There is of course another option when embarking on international marketing campaigns, and that is to do nothing from an organic search perspective. This is something I have touched upon in a previous article where I looked at 2019/20 English Premier League shirt sponsors LaBa360 (Burnley) and ManBetX (Crystal Palace & Wolverhampton Wanderers). Both of these companies had invested greatly in the sponsorship opportunity but then didn’t optimise for potential searchers within the UK to find their UK-English websites, at an opportunity cost. In the same vein, earlier this year the new sponsor of Crystal Palace, W88, had similar issues within UK search. For some time, the knowledge panel that Google produced for the search term [w88] showed the W88 bet logo which adorns the shirts of Palace, alongside information for an active US thermonuclear warhead. W88 previously sponsored Aston Villa and Wolverhampton Wanderers but did not have a UK presence, something it has now rectified with w88.co.uk. To fix the knowledge panel result referencing the company’s image with a nuclear weapon, it needed to create more signals to help Google establish a distinction between the two search intents for its branded keyword. Judging by the latest result from Google, it has done just that:

In 2017, a study found that 75% of websites (which were international) had Hreflang errors. Moreover, on multiple studies Hreflang has been named as one of the main issues SEO and marketing professionals have problems with. By definition, Hreflang is a mechanism of telling search engines which page (distinguished by URL) is targeted/intended for specific markets. The page should also reference itself within the Hreflang tags. An example of this for English UK, Spanish for Spain and German for Austria would be: As you can see from this example, Hreflang works even if different markets within the network have different domains. Hreflang can be implemented in three ways, these being: Until recently, only Google supported the XML sitemap implementation, however Russian search engine (and Russian search market leader) Yandex introduced Hreflang XML sitemap support in August. Hreflang should always reference the language value, and optionally a region (country) value. Common errors here include webmasters creating tags that declare things like “en-EU” and “es-LA”, intending for them to be English for the EU and Spanish for Latin America, but in reality EU isn’t a recognised region – so that’s jibberish, and the “es-LA” is actually targeting Spanish for Laos.

For the most part, it is great from a user perspective to localise your URL paths to resonate better with target international audiences. From an organic search perspective, Google has gone on record a number of times to state that keywords in the URL don’t have an impact on rankings. However, this isn’t the case for all search engines. Yandex does place value in having keywords in the URL structures, and both Yandex and Google process non-Latin URL strings normally, so there’s nothing wrong with having a mixed Latin and Cyrillic URL structure such as: ignornyy.ru/rf/казино When it comes to Japan (and Google), Japanese users typically type in Latin before converting their search query into their preferred writing style. Hiragana is the most common alphabet used in Japan, while Katakana is often reserved for foreign words. China, and Baidu, on the other hand operates differently. You should avoid using URLs with parameters at all costs as Baidu can have issues in crawling them. Like Google, best practice would be to use a descriptive URL for the user. Unlike Japan, it is also advised to not use Chinese characters within URL. This is because some Chinese characters have issues being encoded, which can lead to unreadable characters in a URI path. This will cause issues for Baidu-Spider crawling and discovering the content on the URIs. However, you can replace the Chinese characters with Pinyin.

A common mechanism I come across when working with companies in this space is the usage of IP/geolocation-based redirects for users. I can understand why: for business and legal reasons you want/need users to access the portal relevant to their country and laws. However, these IP redirects break Google’s index and make it difficult for the search engine to crawl and rank the correct website versions for the right users. The way around this would be to utilise your tech stack and implement a way of blocking non search engine user-agents from accessing areas of the website they shouldn’t. This can be done through detecting the user-agent making the request. If it’s a user in the UK trying to access the French version (as an example) you can return a custom template stating that the content isn’t available in their region and return either a 403 or 451 status code, before directing them back to their own website. This means you’re meeting your obligations and trying to channel users down the correct user journey you’ve pre-defined for them, without compromising potential global search issues. DAN TAYLOR is an experienced SEO consultant, industry blogger and winner of the 2018 TechSEO Boost Research award for leading innovation (with SALT) in the field of SEO and using service workers for SEO purposes. He was also named in the Search Engine Journal Top 140 SEOs for 2018 and 2019. Specialising in technical SEO, Dan has helped optimise billion-dollar tech companies for international search, as well as assisting scores of businesses in the UK and US to improve conversion funnels and increase the number of leads generated.